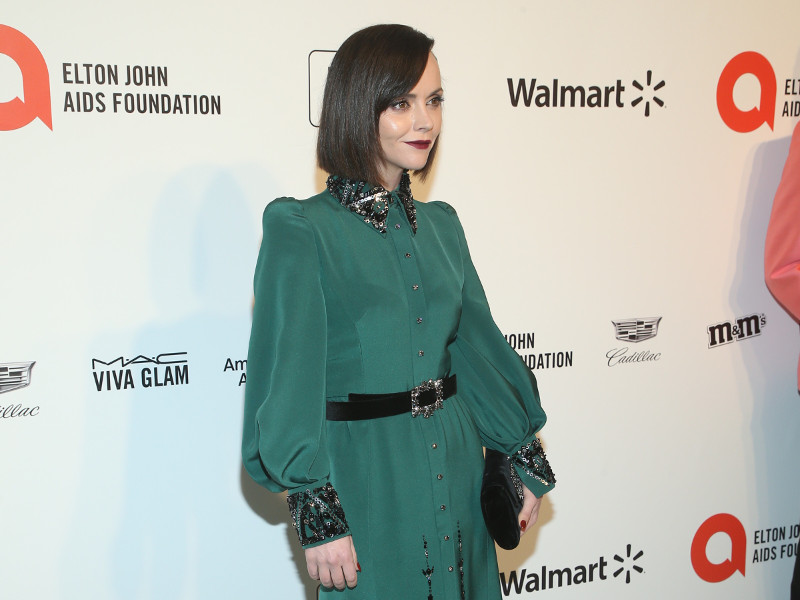 PRPhotos.com
Posted on November 30, 2022 by Pulse of Radio

CLARENCE GILYARD JR. DIES AT 66: According to Deadline, Top Gun and Die Hard star Clarence Gilyard Jr. has passed away at the age of 66. The University of Nevada Las Vegas’ College of Fine Arts, where he worked as a film and theater professor, announced the news but did not yet announce a cause of death. Gilyard’s career in film, television, and theater spanned over 30 years, and his first movie role was playing Sundown in 1986’s Top Gun. He also starred on television shows such as Matlock and Walker, Texas Ranger. The Dean of the University of Nevada Las Vegas said in a statement, “His students were deeply inspired by him, as were all who knew him. He had many extraordinary talents and was extremely well-known in the university through his dedication to teaching and his professional accomplishments.”

CHECK OUT THE OFFICIAL TRAILER FOR ‘SUPER MARIO BROS:’ According to Variety, the official trailer for The Super Mario Bros Movie dropped on Tuesday (November 29th). Nintendo fans will be excited to see Seth Rogen‘s Donkey Kong and Anya Taylor-Joy‘s Princess Peach. The trailer also brings to life the “Rainbow Road” course from Mario Kart.

A SURPRISING AMOUNT OF ‘WEDNESDAY’ FANS DIDN’T KNOW CHRISTINA RICCI PLAYED ORIGINAL CHARACTER: People are loving the new Addam’s Family spinoff Wednesday on Netflix—but some are just coming to realize that Christina Ricci, who plays Ms. Thornhill on the Tim Burton-directed series, starred as Wednesday in the original movies. “the woman who plays Ms. thornhill in ‘Wednesday’ on netflix played wednesday addams in the movies from the 1990s! i thought that was so cool,” one person wrote on Twitter. Another commented, “I can’t believe some of y’all didn’t realize that Ms. Thornhill is Christina Ricci, who played Wednesday Addams in the 90’s?! Cause that was one of my fav things about it. Tim Burton is the man.”

ZOE SALDANA SAYS FIRST ‘AVATAR’ MOVIE MADE HER ‘MORE AWARE’ OF CLIMATE CHANGE: Zoe Saldana appeared on Good Morning America Monday (November 28th) and commented on her hopes for the highly anticipated Avatar sequel, The Way of Water. She also shared how the first movie changed her perspective on the environment when it debuted 13 years ago. “I hope it’s well received because it was certainly special for me to be a part of it and to have worked with the people I’ve worked with to be aging with them growing with them in this industry the opportunities that it opened for me … But also the conversation that it started even for somebody like me about the environment,” she said. “Up until Avatar, the very first Avatar, I had never really had those conversations with myself about being a little more aware about climate change and the environment and what we could do to be preventative.”