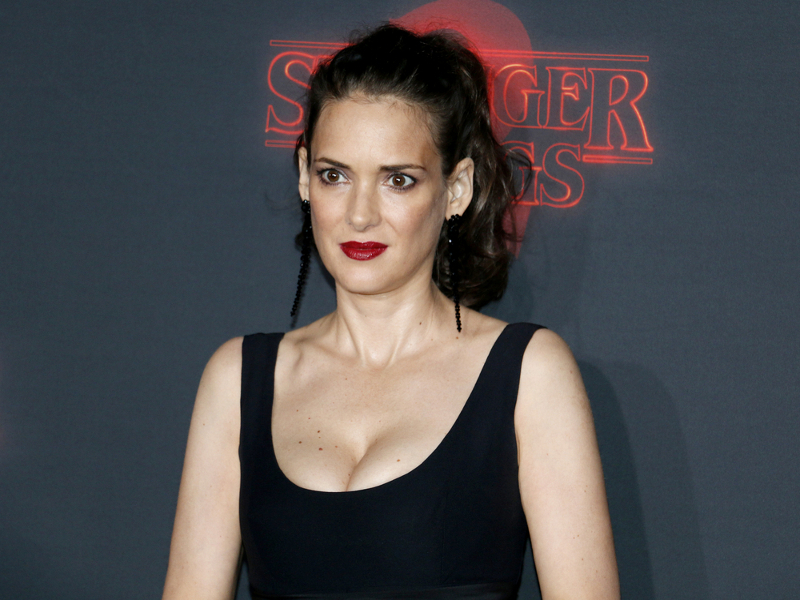 COLIN CANTWELL DIES AT 90: According to The Hollywood Reporter, the man who designed the spacecraft in Star Wars, Colin Cantwell, has passed away at the age of 90. Cantwell’s designs included the X-wing Starfighter, the TIE fighter and the Death Star. He also worked on films such as 2001: A Space Odyssey, Close Encounters of the Third Kind, and WarGames.

WATCH THE FIRST EIGHT MINUTES OF ‘STRANGER THINGS 4:’ Variety reports that Netflix released the first eight minutes of the fourth season of Stranger Things on Friday (May 20th). This comes just a week before seven out of nine episodes from the new season will be available for streaming on May 27th.