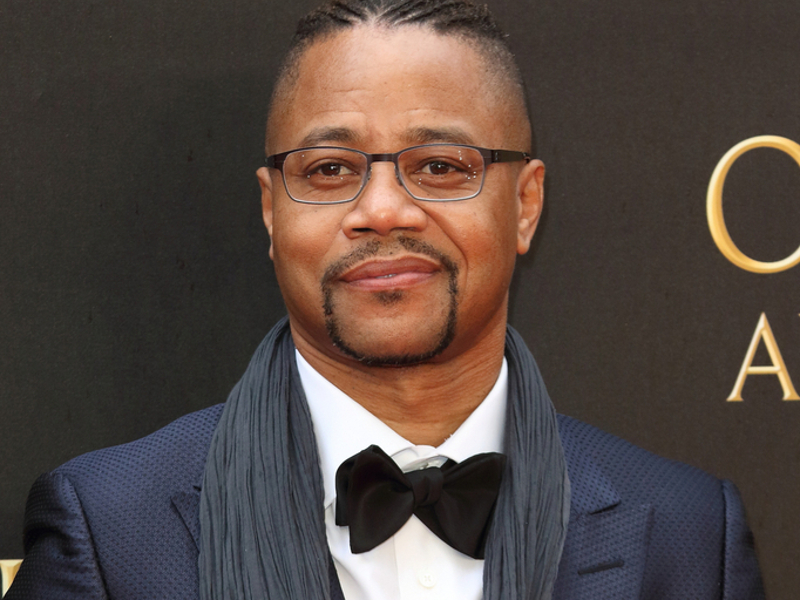 PRPhotos.com
Posted on October 16, 2019 by Pulse of Radio

He was facing charges of forcible touching and sexual abuse in the third degree. One woman came forward over the summer accusing Gooding Jr. of grabbing her breast at a Manhattan bar, and a second woman came forward recently accusing him of pinching her buttocks without her consent and making sexually suggestive remarks to her at a New York restaurant last October 6, 2019

Gooding Jr. is now facing a four-count indictment. On Tuesday, his team asked the court to nix the two new charges and proceed with the first set to trail; their request was denied.

Prosecutors filed a motion for a Molineux hearing, in which a defendant’s conduct is used to establish a pattern, even when charges are not filed. According to the District Attorney’s office, 12 additional women have come forward with stories about Gooding Jr. that they say establish a pattern.

Heller said he’s “outraged” that prosecutors are moving ahead with “incredulous cases.”

The next hearing has been set for December 13th.