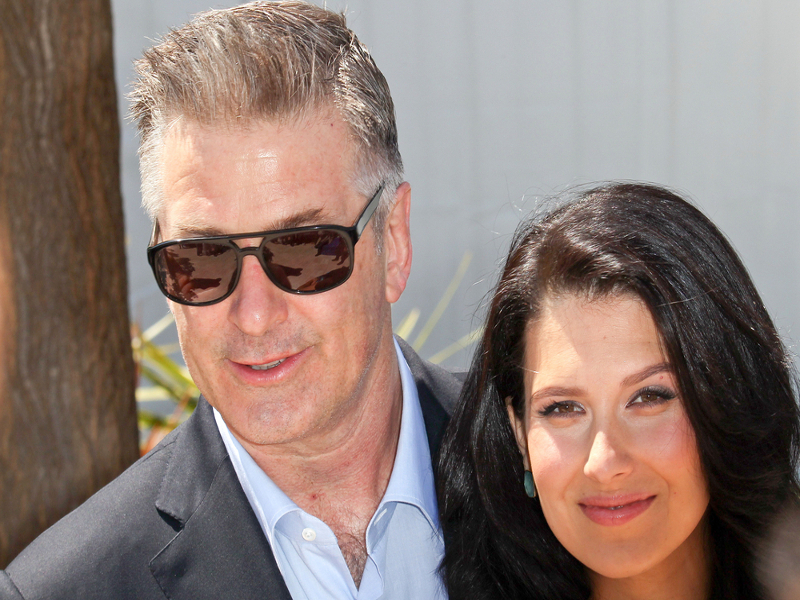 Alec Baldwin has said he did not pull the trigger and is therefore not responsible for the death of Halyna Hutchins, who died on the set of Rust after the gun Baldwin was holding went off. But the woman leading the investigation into her death, tells TMZ that he may still be charged.

Mary Carmack-Altwies tells TMZ: "Everyone involved in the handling and use of firearms on the set had a duty to behave in a manner such that the safety of others was protected, and it appears that certain actions and inactions contributed to this outcome."

She adds, "Once I have had the opportunity to review the complete investigation, certain individuals may be criminally culpable for his/her actions and/or inactions on the set of Rust."

Meanwhile, Alec’s wife Hilaria is sharing her deep love and admiration for Alec following his tell-all interview with George Stephanopoulos on ABC. She shared a photo of them, writing: "'I am here, I love you, and I will take care of you.' These were the only words that came to me when we learned Halyna had died. I remember saying that phrase over and over again. The horrific loss, the torture to her family, and you, my husband, somehow put in this unthinkable nightmare."

"I couldn’t be near you to hug you, our connection over the phone, a visual for the world to see," she continued. "Our public life is one that brings great joy in connecting with amazing people and tremendous trauma when it gets dark. The opinions + monetization of us get loud and overwhelming."

Hilaria said she was "afraid" for Baldwin to "open up" publicly about the shooting because "I’ve seen your spirit crushed, your mental health shattered, your soul in unimaginable pain."

In the comments, Alec responded: "I’m lucky. Sometimes it doesn’t seem that way to me. But having you and our family…I’m the luckiest guy on Earth."