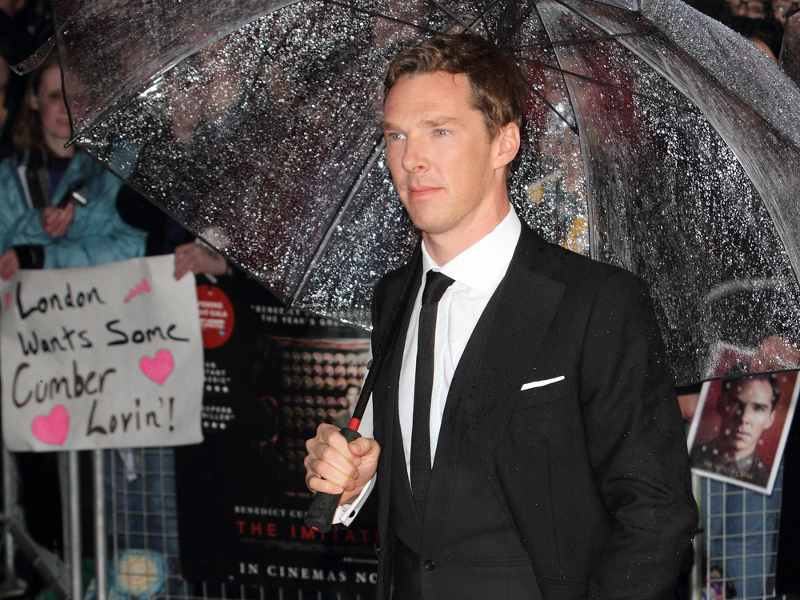 Doctor Strange in the Multiverse of Madness fell by 67% in its second weekend at the domestic box office, pulling in $61 million. The drop is one of MCU’s biggest for weekend number two, although Spider-Man: No Way Home is among those titles as well, with a 67.5% drop. According to Deadline, sub-par reviews are to blame for the decrease in turnout.

Universal’s Firestarter didn’t have such a fiery start over the weekend either, bringing in just $3.8 million. Meanwhile, Everything Everywhere All at Once continues to perform well, earning another $3.3 million. The film is A24’s third highest-grossing film at the moment.

Box Office Numbers From Friday, May 13th through Sunday, May 15th:

Stars Both Celebrate And Protest The Fourth Of July
Rachel Brosnahan Reacts To Fourth Of July Shooting In Her Hometown Of Highland Park, Illinois
‘Minions: The Rise of Gru’ Breaks Fourth Of July Weekend Box Office Record
James Cameron, The Wendy Williams Show, Tom Cruise + More!
Chris Brown Calls Out Media For Lack Of Support Of Breezy Album
R. Kelly On Suicide Watch After Being Sentenced To 30 Years In Prison