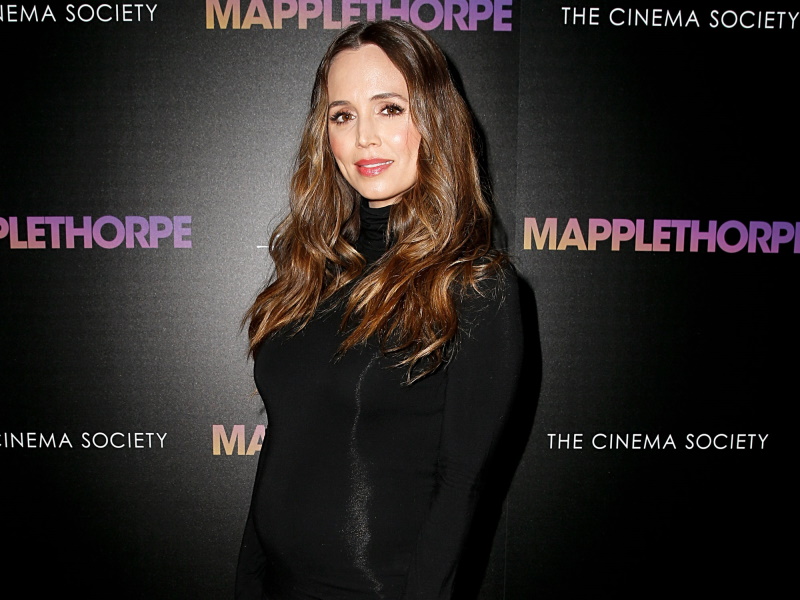 Getty Images
Posted on November 18, 2021 by Pulse of Radio

Eliza Dushku testified before a House Judiciary Committee on Tuesday (Nov. 16th) about the “near-constant” sexual harassment she claims she endured on the set of CBS’s Bull.

According to Page Six’s account of her testimony, the former Buffy The Vampire Slayer actress said that in 2017 she was “aggressively pursued” by CBS for a six-series commitment to the show playing, “a competent, high-powered lawyer meant to counter balance the existing male lead,” which was played by Michael Weatherly.

Dushku added, “However, in my first week on my new job I found myself the brunt of crude, sexualized and lewd verbal assaults. I suffered near-constant sexual harassment from my co-star.”

She alleged that in addition to calling her "legs" and propositioning her for threesomes, the co-star also made inappropriate comments in front of their colleagues.

Dushku testified, “Off script, in front of about 100 crew members and cast members, he once said that he would take me to his ‘rape’ van and use lube and long phallic things on me and take me over his knee and spank me like a little girl.”

The 40-year-old actress claims that when she called out the co-star – who she did not mention by name – he told her, “No one is more respectful of women than me. I grew up with sisters.”