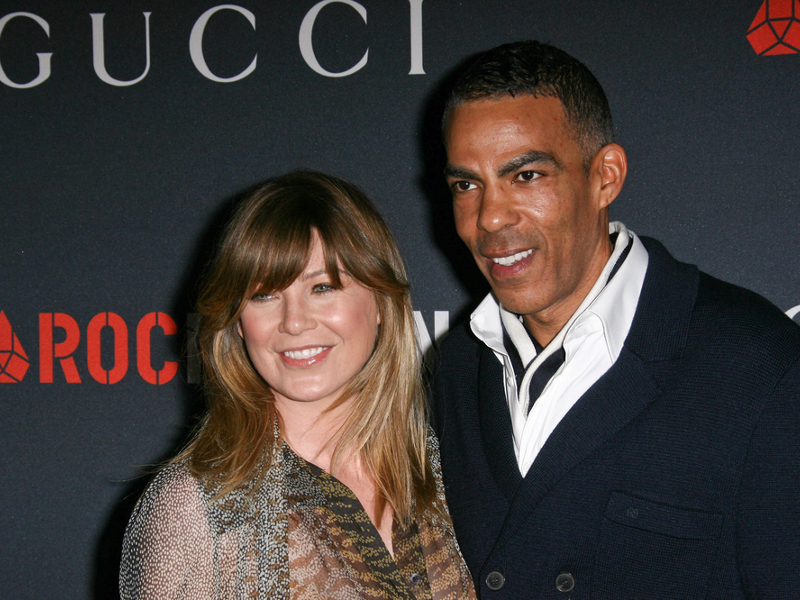 PRPhotos.com
Posted on August 4, 2022 by Pulse of Radio

ELLEN POMPEO WILL HAVE A REDUCED ROLE ON 19TH SEASON OF ‘GREY’S ANATOMY:’ Deadline reports that Ellen Pompeo‘s role on Grey’s Anatomy will be reduced for the show’s 19th season. Pompeo will appear in eight episodes and will continue to narrate and executive produce the show. This comes as the actress prepares to star in the Hulu limited series Orphan—which will be her first role besides Meredith Grey in nearly two decades.

‘DAYS OF OUR LIVES’ IS LEAVING NBC FOR PEACOCK: According to The Hollywood Reporter, Days of Our Lives will no longer air on NBC as of September. The network’s longest-running entertainment series will move to NBCUniversal’s streaming platform Peacock on September 12th.