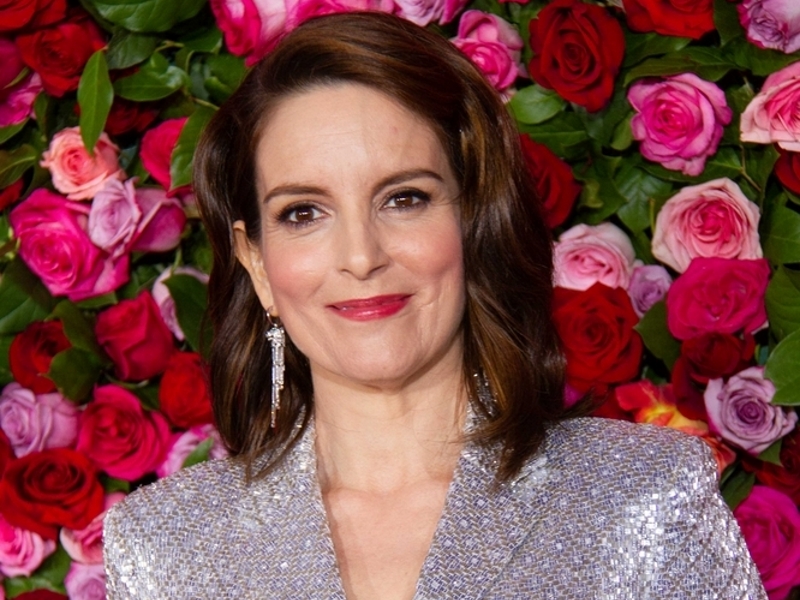 A photo showing Ellie Kemper crowned at a ball believed to be linked to the KKK has resurfaced, and critics are accusing her of outright racism. The 41-year-old was named queen of St. Louis’ Veiled Prophet Ball in 1999; it was a ball created in 1878, and is linked to the white supremacy.

The Veiled Prophet is said to have chosen the queen, and was dressed in a klan-style hood and robe, while armed with a pistol and rifle.

“I don’t know much about Ellie Kemper, but growing up in St. Louis in the 1970s and 1980, I remember The Veiled Prophet Fair very well,” CNN commentator Keith Boykin tweeted. “I was always told it was only for white people. The racial segregation was so normalized that people were just expected to know their place.”

Critic Jon Negroni wrote: “it really is something that Ellie Kemper was the star of a tv show about a woman who leaves a racist cult and tries to rebrand herself while pretending it never happened. no reason why I'm bringing this up of course.”

The show, created by Tina Fey, is in fact based on Kimmy (Kemper) escaping from a cult and attempting to reclaim her life. No word yet from Fey, Kemper or her co-stars, Jane Krakowski and Tituss Burgess.

Another tweeted: “Can't wait for the inevitability of Ellie Kemper's fellow co-stars to come out and try to defend her past like the Marvel bois did with Crisp Rat. I'm sorry, there's no way to defend a white woman who won a KKK pageant at 19 and went on to have a career in tv and film.”

But some called for calm. “There is not a single iota of evidence that Ellie Kemper is racist. So naturally, Twitter is trending her and blue checks are calling her a ‘KKK princess.’ What absolute garbage,” Ben Shapiro tweeted.