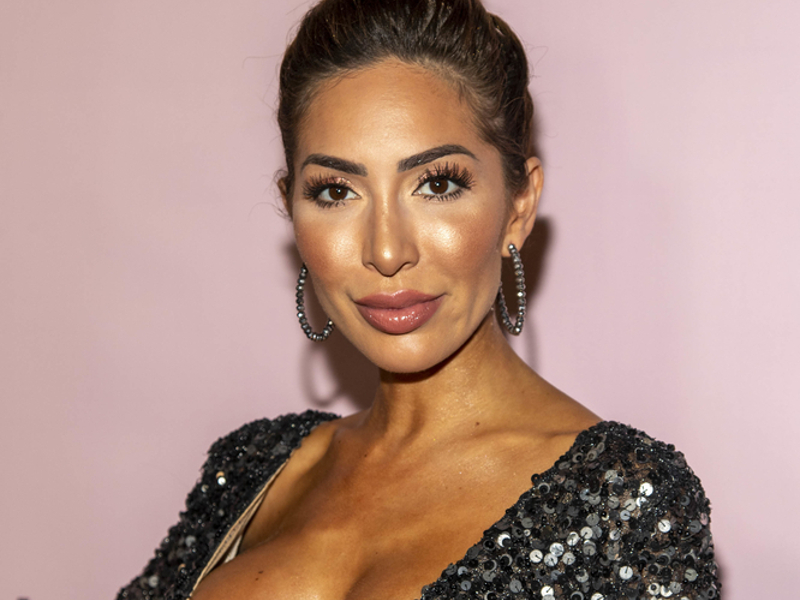 PRPhotos.com
Posted on January 17, 2022 by Pulse of Radio

The weekend took an intense turn for Teen Mom star Farrah Abraham when she was arrested for allegedly assaulting a security guard at a nightclub in Los Angeles.

Abraham was out partying with friends at Grandmaster Records on Saturday (January 15th), when she reportedly became belligerent and was asked to leave the club. Refusing to leave, Abraham was later accused of slapping a security guard. TMZ reports that someone made a citizen’s arrest, presumably the security guard, before cops showed up on the scene. Abraham was taken into police custody and released shortly thereafter.

Abraham told TMZ on Sunday (January 16th), “I’m tired of being maliciously battered, attacked, conspired against while having dinner at Grand Master Records, this was a private person's arrest my lawyer is handling from here. It is terrifying and traumatizing that people attack me and I can not even enjoy dinner as I’m the only person out of 3 attacked and harassed when. I look forward to court as always, warning this place is a danger to public figures.” She claims that she was attacked by employees of Grandmaster Records, and that they filmed the incident with the intention of leaking it to the media.

Report: Wendy Williams Will ‘Soon Have Access To Her Millions’ After Court Appoints Financial Guardian
Sydney Sweeney Is Being Sued By A Swimsuit Company For Flaking Out On A Deal
Jury Sees Pictures Of Amber Heard’s Swollen Face After Fight With Johnny Depp
Ezra Miller Tells Cops Misgendering Them Is A ‘Hate Crime’ In New Bodycam Footage
Megan Fox Cuts A Hole In Her Designer Jumpsuit To Have Sex With Machine Gun Kelly
‘The Princess Diaries’ Actress Tweets About ‘Struggling To Survive’ After Career Setbacks