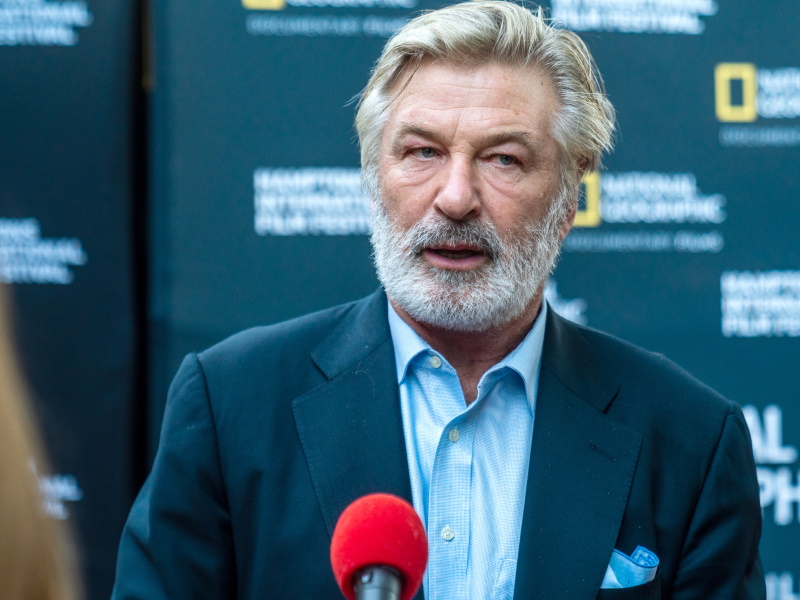 Getty Images
Posted on December 8, 2021 by Pulse of Radio

The father of Rust armorer Hannah Gutierrez-Reed told ABC News on Tuesday (Dec. 7th) that his daughter was fully trained and not at fault for the shooting death of cinematographer Halyna Hutchins.

Thell Reed, a weapons expert and Hollywood armorer, told the outlet, “She didn’t need more training. She’s got me.” He added, “She’s been raised around gun safety since she was a little girl.”

However, the expert armorer, who has worked on films like Tombstone and 3:10 to Yuma said he didn’t like that his daughter was given two jobs on the film, acting an as assistant prop person in addition to armorer. On the day of the fatal shooting, Hannah had been called away for her other job.

Thell said, “They should have had Hannah on set to recheck that gun. If there was a live round placed in there, she would have found it.”