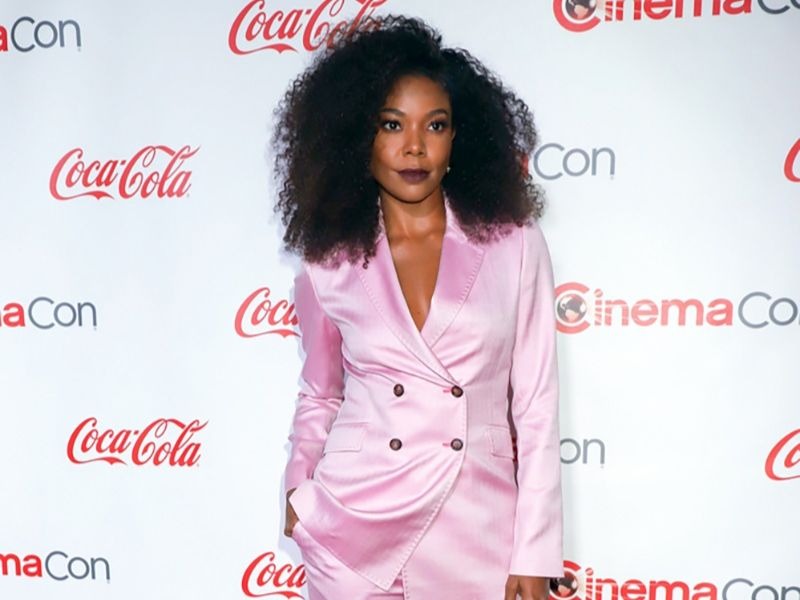 PRPhotos.com
Posted on December 4, 2019 by Pulse of Radio

The reverberations from Gabrielle Union‘s ouster from NBC’s America’s Got Talent continues apace.

After it was announced that Union and fellow judge Julianne Hough would not return for the 2020 season of the popular competition, many fans were left scratching their heads. Soon, Variety published a report claiming that the 47-year-old had been pushed out after expressing concerns over the show’s “toxic culture,” raising objections to a racially insensitive joke told by guest host Jay Leno and questioning why she kept getting notes from producers saying her hair was “too black.”

While AGT’s production companies NBC and Fremantle responded claiming the network values “inclusivity and diversity,” a number of celebs, including Ariana Grande, Ellen Pompeo, Sharon Osbourne and Debra Messing, issued statements of support for Union and criticism of NBC.

Meanwhile, the show’s creator and host Simon Cowell, has been severely criticized and blamed for the culture. A source tells ET that many in the industry hope this will be his wake-up call.

“Simon created AGT and no one gets in his way, but people close to him are hopeful this is a wake-up call to him and NBC that a change needs to happen,” the source says.

The source claims that Cowell has “a long track record of firing mostly women for his own personal reasons or for feeling like they are too old.”

Other discarded hosts include: Brandy Norwood, Osbourne, Mel B and Heidi Klum. Meanwhile, the ouster has sparked a SAG-AFTRA investigation and ET reports that NBC and Fremantle have retained lawyers to help them grapple with the issue.

“Although Gabrielle is done with AGT, she wants to work with NBC to help improve the culture surrounding the show and studio,” the source says. “Gabrielle has always been an activist and wants to make positive change so nothing like this happens again.”

DAUGHTER Union alluded to the controversy on social media, posting a shot of her daughter Kaavia, 1, mimicking her behavior. The shot shows Kaavia looking intense while “talking” on the phone, and Union writes: “@kaaviajames has been here before and was fed up then too. This child MOOD! And clearly I’ve been on the phone too mch lately. She has be down pat… including that lil hand. And she’s not gonna go along to get along either.”