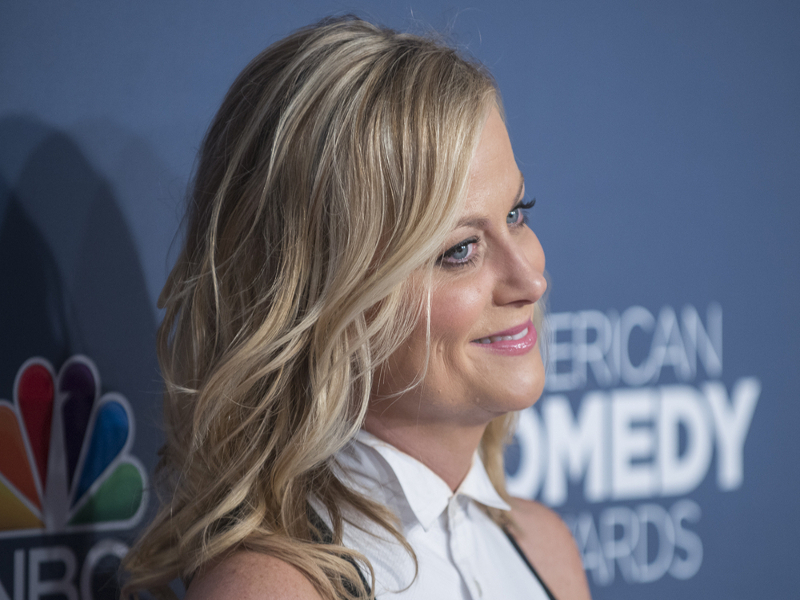 Industry observers will be watching closely to see if Oscar front-runners emerge in this strange COVID-tinged awards season.

“Mank” (which leads with six total nominations), “Nomadland” and “Promising Young Woman” are considered the three to watch. Because theaters have largely been shuttered for 11 months, Netflix snagged 42 nominations.

While celebrity presenters will appear live on both coasts, nominees will appear from home. Amanda Seyfried, nominated for her role as supporting actress in “Mank,” told USA Today that she'll be watching at home from her couch with her family, including a newborn son. “Throughout the night I will absolutely have to feed my young son,” said Seyfried. “But I'm going to be with them all, including my dog.”

Strangely, there will still be pre-show red carpet, which is expected to include virtual nominee interviews, awards punditry and red carpet history instead of the usual pose and pout. Watch on Twitter @GoldenGlobes.