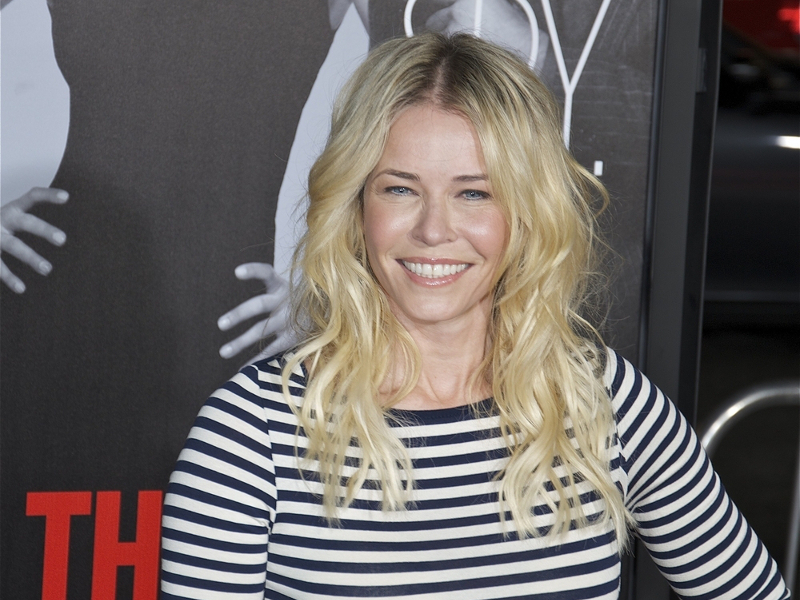 As Democrats Raphael Warnock won and Jon Ossoff edged ahead Tuesday into Wednesday during their runoff races, a majority in the Senate was all but assured, and Hollywood rejoiced. Debra Messing, Josh Gad and Billy Eichner were among the voices sharing their enthusiasm and nerves throughout the process.

Eichner tweeted: “I told myself yesterday I wouldn’t watch the results come in because it gives me too much anxiety and now I am watching and literally pacing around my apt completely naked except for socks and this mug,”

Comedian Sarah Cooper posted a gif of herself as Donald Trump freaking out, “Trump calling into Fox and Friends tomorrow morning.”

Others toasted Stacey Abrams, saying her role clinched it. Messing wrote: “Stacey you did it!!!!!!!”

“What Stacey Abrams has done is inestimable and patriotic and heroic!” wrote Michael Keaton.

“Stacey Abrams is a real superhero. Once again saving us all,” said Mark Ruffalo, best known for playing the Hulk in the Marvel Cinematic Universe.

“It’s time for new statues in the state of Georgia. Start with Stacey Abrams, Latosha Brown, a little splash of white male decency, Raffensberger, and all of Georgia’s voting heroes,” said comedian Chelsea Handler. “This is a beautiful day in the history of America and just what we needed to come out of 2020.”

As thousands of pro-Trump supporters stormed the Capitol to show support for the president, celebrities reacted with outrage. Wesley Snipes tweeted: “This is disgusting, appalling and NOT AT ALL PATRIOTIC.”

Sophia Bush wrote: “This is horrific. This is Trumpism. This is beyond the pale.”