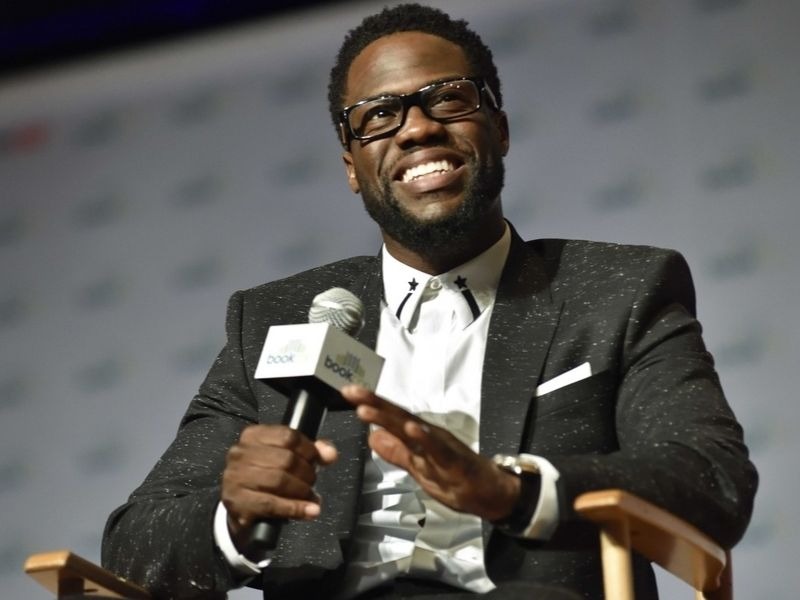 Hollywood is rallying behind Kevin Hart as he recovers from a serious car accident over the holiday weekend, and his wife speaks out for the first time, reassuring fans.

Hart landed in the hospital with back injuries after Jared Black crashed Hart’s car—a 1970 Plymouth Barracuda—in the wee hours Sunday, according to multiple reports. Black and Hart sustained back injuries requiring treatment, though another passenger, Rebecca Broxterman, emerged unscathed.

Black lost control of the car in Calabasas, California, and sent it tumbling off an embankment. Black was not under the influence.

Hart reportedly had surgery for his injuries, but he was able to walk even before the surgery, and the injuries did not reportedly affect his spinal cord. He is now reportedly recovering post-surgery. Several stars, including Dwayne Johnson, Terry Crews, Martha Stewart, Mindy Kaling and Bryan Cranston shared their love for Hart.

Hart’s wife, Eniko Hart, also broke her silence on the accident. She told photographers Monday outside of the hospital: “He's great. He's going to be just fine.”