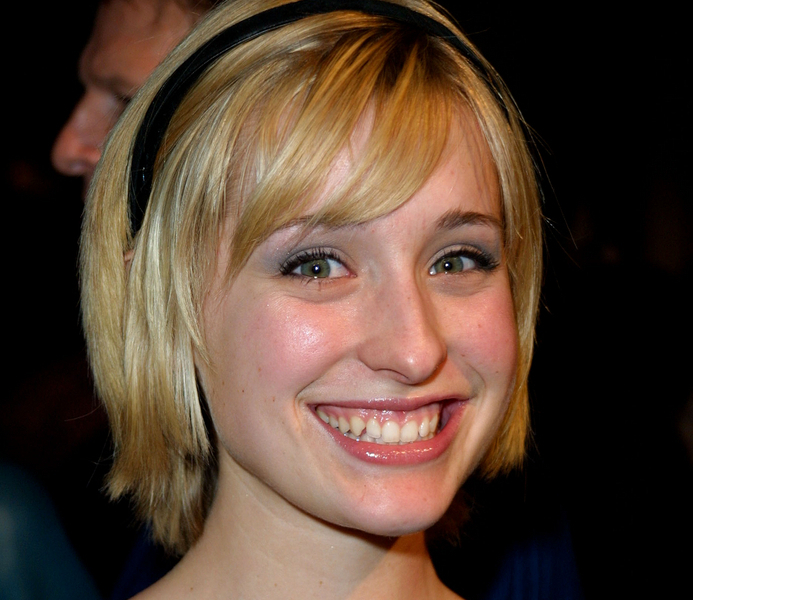 India Oxenberg is speaking out about how she was recruited to a secret sorority within the sex cult NXIVM by Smallville alum Allison Mack. She tells People that it began in January of 2015, four years after joining NXIVM.

She says: "Allison said she had a special program she thought could help me. I felt singled out. I felt special."

Mack told Oxenberg that the group was called DOS, for the Latin phrase Dominus Obsequious Sororium, roughly translated to "Master Over Slave."

She says to belong, she had to agree to become Mack’s slave. Oxenberg is also sharing her story in the four-part docuseries Seduced: Inside The Nxivm Cult, which begins airing October 18 on Starz, at 9 pm EST/PST.

Oxenberg says: "I knew too much about what happened and I had a moral obligation to make sure it didn't happen to anyone else."

But Mack told her at the time that to join DOS, she needed "something to make sure I wouldn't share what she was about to disclose. That's how I ended up providing her with collateral. In reality, it was like I handed over the keys to lock myself in prison."

The collateral including sharing family secrets, and taking graphic nude shots. Eventually, Mack made her cook and clean for her and starve herself. "She said I could have no more than 500 calories a day.” Then, Oxenberg was told to seduce NXIVM’s leader, Keith Raniere.  "Allison said it was to make me feel less vulnerable. And I wanted to believe her. You get so used to this environment of abuse that you believe you're deserving of it, that it's good for you,” she says.

Raniere eventually was found guilty of on charges including sex trafficking, racketeering and possession of child pornography, and will be sentenced on October 27 and faces up to life in jail.

Jussie Smollett’s Defense Team Argues That One Of The Osundairo Brothers Is A Disgruntled Ex Lover
Industry News: Game of Thrones, Grammy Awards, Only Murders In The Building + More!
Police Get Tip About Live Ammo From The Father Of ‘Rust’ Armorer
Sandra Bullock Says Sometimes She Wishes She And Her Kids Had The Same Skin Color
Ari Lennox Claims She Was Arrested After Being Racially Profiled In Amsterdam
Matthew McConaughey Will Not Run For Governor Of Texas