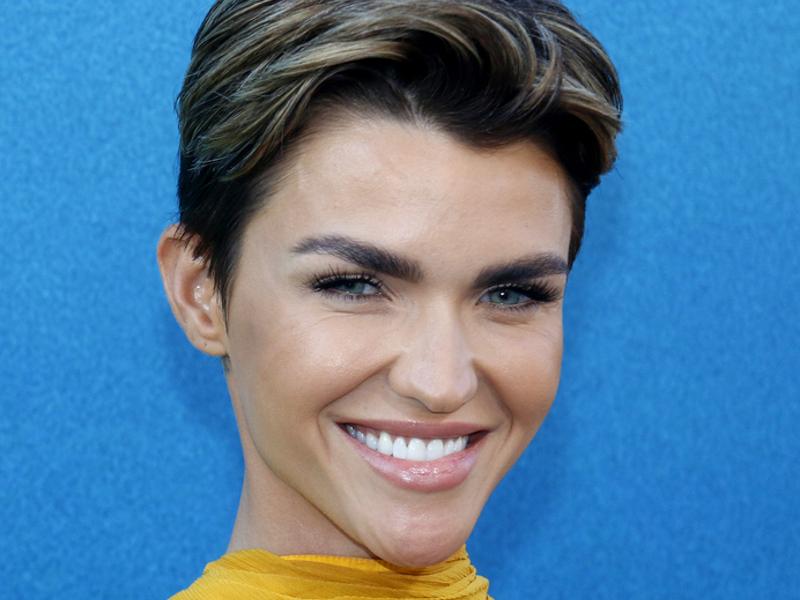 AMC DECLARES MASSIVE Q1 LOSSES: AMC Entertainment said it expects to report ever-high losses of between $2.1 billion and $2.4 billion for the first quarter ending in March. “We believe, but cannot guarantee, that the exhibition industry will ultimately rebound and benefit from pent-up social demand for out-of-home entertainment, as government restrictions are lifted and home sheltering subsides. However, the ultimate significance of the pandemic, including the extent of the adverse impact on our financial and operational results, will be dictated by the currently unknowable duration and the effect on the overall economy and of responsive governmental regulations, including shelter-in-place orders of the pandemic and mandated suspension of operations,” the company said in an SEC filing announcing its preliminary earnings and complicated outlook, Deadline reports.

WEST WING REUNION IN THE WORKS? Richard Schiff hinted at a West Wing reunion that would support Black Lives Matter, following the murder of George Floyd. He  tweeted on Tuesday that work is underway on a “cast reunion and reading,” adding that the get- together would be “coming soon.” TBD if Martin Sheen, Bradley Whitford, John Spencer, Rob Lowe, Allison Janney and others are all signing on for a reunion of the hit NBC show. Would you tune in?

TENET RELEASE ON: Cinemark head Mark Zoradi still thinks the July 17th release of Christopher Nolan’s Tenet will be a go, Deadline reports. “We’ve been in close contact with Warner Bros. and they remain optimistic and positive as well as Christopher Nolan about the July 17 opening,” said Zoradi. “Of course, it depends on the continued positive movement due to the decline of COVID-19 and government restrictions being reduced,” he added. New York and Los Angeles have still not yet to set a date for the reopening of movie theaters.

BATWOMAN TO FEATURE NEW LEAD CHARACTER: Batwoman will feature a new lead character after Ruby Rose’s surprise departure following season 1. The Hollywood Reporter writes that her role as Kate Kane, cousing of Bruce Wayne will not be recast and instead, a new character named Ryan Wilder who is “about to become Batwoman” will be featured. Batwoman made history as the first scripted live-action TV series featuring a lesbian superhero.