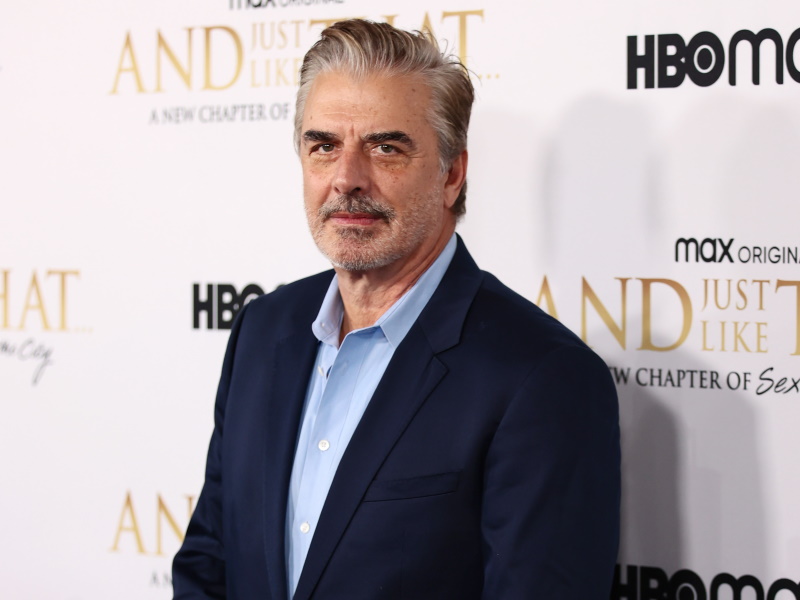 CHRIS NOTH REMOVED FROM FINALE OF 'AND JUST LIKE THAT…': Chris Noth has reportedly been removed from the season finale of And Just Like That…. According to TVLine, the February 3rd episode originally featured a scene where Big appeared to Carrie as she scattered his ashes into the Seine river. Sources tell the outlet that the show’s creative team decided the footage of Noth was not integral to the scene. The move comes three weeks after the actor was accused of sexual assault by multiple women, allegations the actor has denied.

PEACOCK TO STREAM THE BEIJING OLYMPICS: Peacock’s premium tier will stream all NBCUniversal coverage of the Beijing Olympics, including live events. In a press release Wednesday (Jan. 5th), NBCU said its goal was to establish Peacock as a “comprehensive Olympics destination for all live action and catch-up on-demand viewing.” Along with the live events and opening and closing nights, Peacock will have full replays of all competition as soon as it concludes, along with studio programming, medal ceremonies and other programming.

HOWIE MANDEL TO HOST GAME SHOW FOR NETFLIX: Deadline reports that Howie Mandel will host Bullsh*t The Game Show for Netflix. The show gives contestants a chance to win money by answering questions correctly or by confidently giving incorrect answers, and persuading others that they are accurate. It’s set to launch on the streaming service this summer.

MICHAEL IMPERIOLI TO STAR IN SEASON 2 OF 'WHITE LOTUS': Deadline reports that Michael Imperioli will star in the second installment of the HBO series, The White Lotus. The Sopranos star is the first confirmed cast member for the upcoming sequel to Mike White’s limited series although Jennifer Coolidge has been rumored to return.