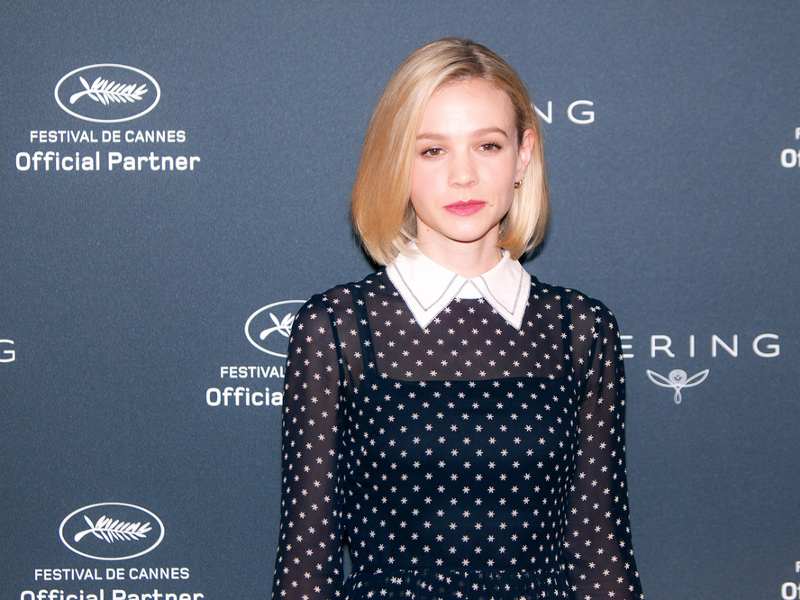 BONG JOON HO TO HEAD VENICE JURY: Parasite director Bong Joon Ho will preside over the jury at the 78th Venice Film Festival in September. This is a first to have a South Korean director as Lido’s head juror. He also made history in 2020 when Parasite became the first foreign-language film to win Best Picture at Venice ever. From there, it went on to bring in three Oscars. “Venice International Film Festival carries with it a long and varied history, and I’m honored to be woven into its beautiful cinematic tradition,” the director said in a statement. “As president of the jury — and more importantly as a perpetual cinephile — I’m ready to admire and applaud all the great films selected by the festival. I’m filled with genuine hope and excitement.”

VIACOMCBS FILES SUIT: ViacomCBS has become the latest and biggest entity to head to court and attempt to regain losses suffered due to the pandemic. ViacomCBS sued a breach of contract suit against Great Divide Insurance Company. “When ViacomCBS turned to Great Divide for the promised insurance, ViacomCBS reasonably expected Great Divide to cover its losses,” states the complaint filed in California federal court. “However, instead of honoring its agreement with ViacomCBS, Great Divide interpreted the governing policy in an overly narrow and wrongful manner. Among other things, Great Divide has refused to acknowledge coverage for various losses, while improperly limiting the coverage available for other losses.”

CAREY MULLIGAN HONORED BY PALM SPRINGS: The Palm Springs International Film Awards will honor Carey Mulligan with the International Star Award for her role in Promising Young Woman. In the film, Mulligan stars as a woman who risks her life to avenge her best friend’s death. “This is a thrilling black comedy that tells an entertaining story of female power,” said festival chairman Harold Matzner.

BEAR GRYLLS SIGNS ON FOR NEW SHOWS: Bear Grylls has signed on for two new Netflix shows, starting on February 16th with Animals on the Loose: A You Vs. Wild. The show is an interactive experience with multiple choices for users.