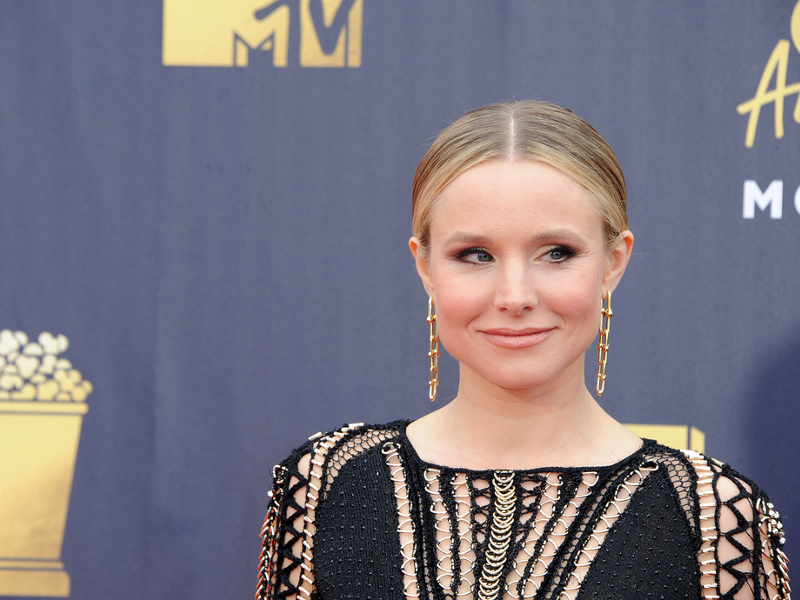 PRPhotos.com
Posted on December 31, 2019 by Pulse of Radio

GLOBAL B.O.: Comscore reports that the global box office sits at $41 billion for the first time ever. While streaming may be cutting into the box office game in the U.S., theatregoers are still flocking to the big screen abroad. Avengers: Endgame snagged $1.9 billion internationally, The Lion King grabbed $1.1 billion and Frozen 2 earned $796.3 million. Domestically, the B.O. earned $11.26 billion, a 4% drop year-over-year.

NEIL INNES DIES: The British comedian Neil Innes, best known for his work with Monty Python, has died at age 75. He wrote several original songs for the troupe, in addition to tunes for the Bonzo Dog Doo-Dah Band and The Rutles. He appeared in Brave Sir Robin and in Monty Python’s Life of Brian.

HASBRO BUYS ENTERTAINMENT ONE: Hasbro has finalized its purchase of Entertainment One for $3.8 billion in an all-cash deal. eOne’s CEO Darren Throop will report to Hasbro chairman and CEO Brian Goldner. Hasbro is reportedly hoping to capitalize on eOne’s kid-focused video brands, including Peppa Pig and Transformers. “We are excited about what we can do together and see tremendous opportunity for shareholder value creation through this acquisition,” said Goldner. “Our businesses are highly complementary with substantial synergies and a great cultural fit. The addition of eOne accelerates our blueprint strategy by expanding our brand portfolio with eOne’s beloved global preschool brands, adding proven TV and film expertise, and creating additional opportunities for long-term profitable growth.”

JIMMY MILLER BUYS JERRY BRUCKHEIMER’S HOME: Mosaic‘s Jimmy Miller has snapped up Jerry Bruckheimer‘s $11.5 million home. Jimmy and his wife Cheryl bought the home a few years ago, and commenced a massive rehab of the 1965 structure. Jerry and his wife Linda Sue bought the home in 1985 for $1.865 million.