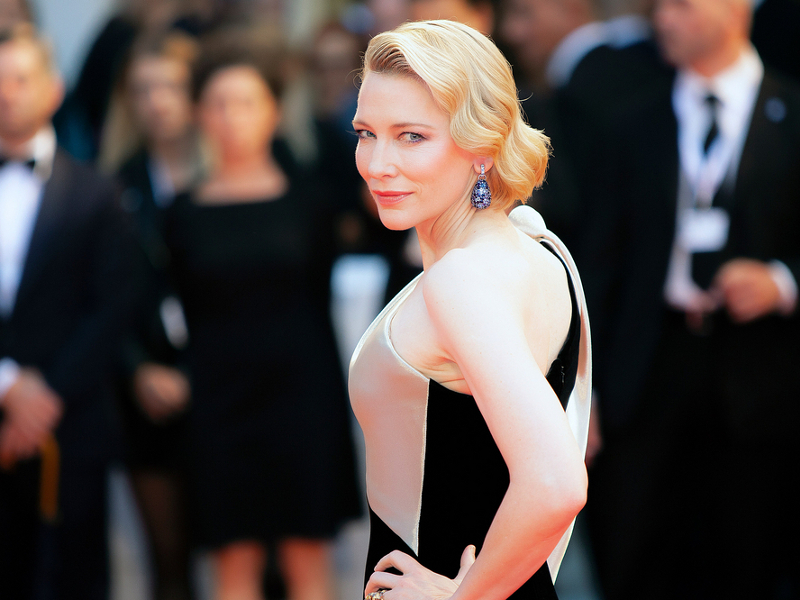 CATE BLANCHETT ON WHY TV IS PERFECT MEDIUM FOR STATELESS: Stateless premieres at Berlinale today (Wednesday), a culmination of a seven-year journey for Cate Blanchett. The Oscar-winner and U.N. ambassador for refugees came up with the idea for Stateless in 2013 after a conversation about immigration with writer Elise McCredie inspired her to tell the story of people caught in Australia’s border control system. She believes that telling the story on TV will reach more people. Blanchett tells Deadline: “The wonderful benefit of streaming and streaming internationally is that stories that are made in one particular territory have a global reach and that was something that was very important to us that we weren’t making a culturally hermetically sealed piece of work. Even though it takes place in Australia, the resonance is global. It’s the perfect platform for it to be launching in Berlin.” American audiences will see it later this year on Netflix.

BLIND GOES TO TIBERIUS: Oliver Fink‘s Tiberius Film has snapped up the rights to Blind, starring Demi Moore and Alec Baldwin, at Berlin’s European Film Market. Blind follows the story of a writer who loses his wife and his eyesight in a car accident and rediscovers his passion for life when he finds love. Viva Bianca, Dylan McDermott and James McCaffrey also star.