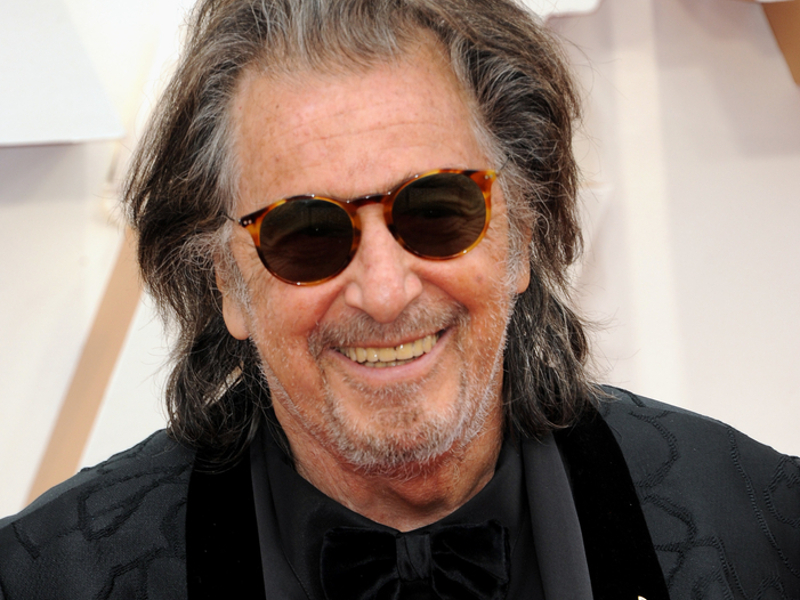 CUTIES BACKLASH HURT NETFLIX: Fury over the perceived sexualized portrayal of children in Netflix’s cuties has created a surge in cancellations over the weekend, research company YipitData reports. On Sept. 10, Cuties was released and the hashtag #CancelNetflix was a top trender on Twitter. Two days later, the cancellation rate jumped to eight times its normal level, Variety reports. Netflix has defended the documentary, arguing it’s a social commentary about the dangers of sexualizing girls.

CBS ALL ACCESS CHANGES NAME TO PARAMOUNT+: ViacomCBS is changing its streaming service’s name All Access to Paramount+. The rebrand will take effect in early 2021. Meanwhile, new programming has been announced. Originals tied to well-known franchises, from The Godfather to Criminal Minds to The Game have been set. “Paramount is an iconic and storied brand beloved by consumers all over the world, and it is synonymous with quality, integrity and world-class storytelling,” CEO Bob Bakish said in a statement. “With Paramount+, we’re excited to establish one global streaming brand in the broad-pay segment that will draw on the sheer breadth and depth of the ViacomCBS portfolio to offer an extraordinary collection of content for everyone to enjoy.”

JOHN BOYEGA OUT AS JO MALONE AMBASSADOR: Star Wars star John Boyega is stepping down as brand ambassador for the British perfume and candle company Jo Malone after a video he starred in was reshot for the Chinese Market. He shared: "I have decided to step down as Jo Malone's global ambassador. When I joined the brand as their first male global ambassador last year, I created the short film we used to launch the campaign. It won the Fragrance Foundation Virtual awards 2020 for Best Media Campaign." The ad replaced Boyega with actor Liu Haoran (Detective Chinatown). He continued: "Their decision to replace my campaign in China by using my concepts and substituting a local brand ambassador for me, without either my consent or prior notice, was wrong. The film celebrated my personal story– showcasing my hometown, including my friends and featuring my family. While many brands understandably use a variety of global and local ambassadors, dismissively trading out one’s culture this way is not something I can condone. It’s back to back but I assure you this will be dealt with swiftly. I don’t have time for nonsense. We press on and strong. Stay blessed people."