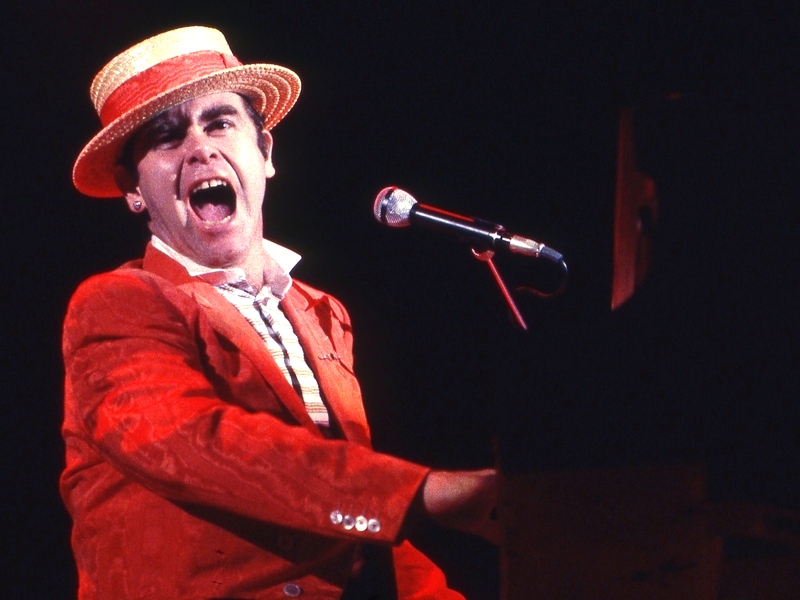 Getty Images
Posted on January 20, 2021 by Pulse of Radio

PARAMOUNT PLUS SETS BOW: ViacomCBS has set March 4th as the launch date for Paramount Plus, and will serve as an expanded rebrand of CBS All Access, which has 8-9 million subscribers.

CHELSEA HANDLER DEBUTS CANNABIS LINE: Cannabis fan Chelsea Handler is bringing her own creations to the market. The comedian partnered with dispensaries Sweet Flower and The Apothecarium to launch the “America is Back Kit,” a curated mix of her faves, in celebration of President-elect Joe Biden‘s inauguration.