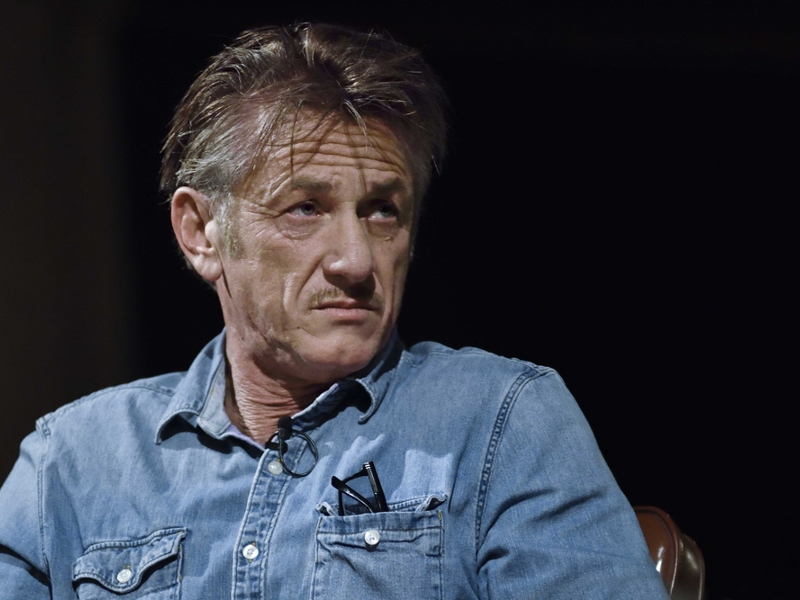 PRPhotos.com
Posted on October 18, 2021 by Pulse of Radio

NOAH REID HEADS TO BROADWAY: Schitt’s Creek star Noah Reid will make his Broadway debut in The Minutes, a Tracy Letts play in previews before COVID shut it down. He will take the role of Mr. Peel, previously filled by Armie Hammer, who withdrew amid misconduct allegations.

BULL RUN FINANCES THROUGH DIGITAL TOKENS: The comedy-documentary mashup Bull Run, which focuses on crytpocurrencies, has been financed in just 24 hours through digital tokens. “To simplify a complex process, we could say that the users who have invested in it acquire tokens that, through smart contracts, entitle them to receive part of the profits from the film. In this way, Bull Run belongs to those people, they feel part of it,” explained Javier Celorrio, Carlos Celorrio and Miguel Caballero, who handled the token raise.

HANNAH GADSBY SLAMS TED SARANDOS OVER DAVE CHAPPELLE DEFENSE: Emmy-winning comedian Hannah Gadsby took Ted Sarandos and Netflix to task for defending Dave Chappelle and his special on social media. “Hey Ted Sarandos! Just a quick note to let you know that I would prefer if you didn’t drag my name into your mess,” she wrote. “Now I have to deal with even more of the hate and anger that Dave Chappelle’s fans like to unleash on me every time Dave gets 20 million dollars to process his emotionally stunted partial word view. You didn’t pay me nearly enough to deal with the real world consequences of the hate speech dog whistling you refuse to acknowledge, Ted. F**k you and your amoral algorithm cult… I do sh*ts with more back bone than you. That’s just a joke! I definitely didn’t cross a line because you just told the world there isn’t one.”