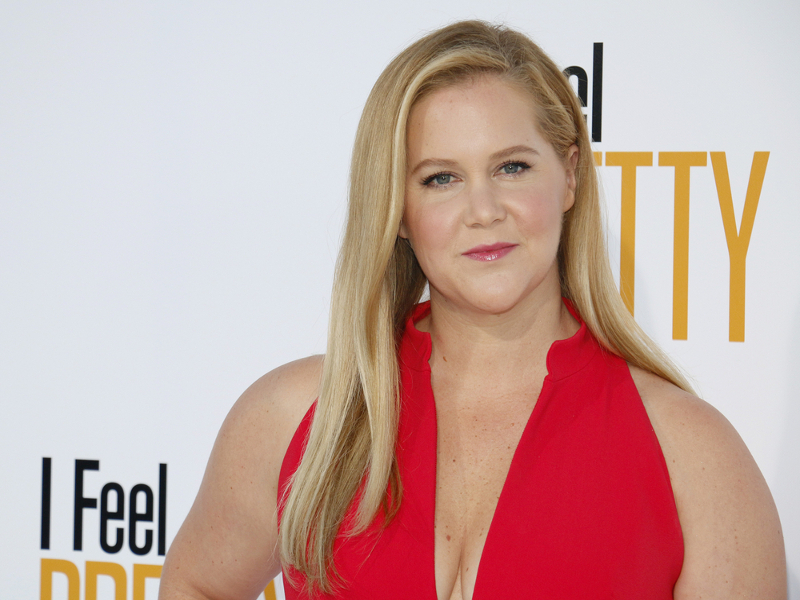 HENRY CAVILL IN TALKS TO RETURN AS SUPERMAN: Henry Cavill isn’t hanging up his Superman cape, Variety reports. Sources say he is in talks to return as Clark Kent in an upcoming DC Comics movie.

STAR WARS VR EXPERIENCE COMING: Disney is hoping to bring Star Wars fans back to its theme parks once they reopen. The project, “Star Wars: Tales From the Galaxy’s Edge,” is under development in collaboration with Facebook’s Oculus Studios. With the new virtual-reality experience, “our guests can immerse themselves in these stories both inside and outside our parks,” said Scott Trowbridge, Walt Disney Imagineering creative executive.

EXPECTING AMY TRAILER DROPS: Fans of Amy Schumer haven’t seen her more emotional side, but Expecting Amy will deliver a tearier side to the 38-year-old comic. In a trailer for the HBO Max documentary special, she cries, saying: "I found out two days ago that I'm pregnant. I'm just so excited." She also shares insight into her marriage to Chris Fischer. "Chris really takes care of me," Schumer says, smiling backstage at one of her shows. She's later shown exhausted, jokingly telling her husband, "I need you to do my act."

HUNGER GAMES PREQUEL SELLS BIG: Suzanne Collins’ The Ballad of Songbirds and Snakes, released last Tuesday, has already sold more than 500,000 copies, according to the publisher Scholastic. The story serves as a prequel to the Hunger Games series, which last published a decade ago.