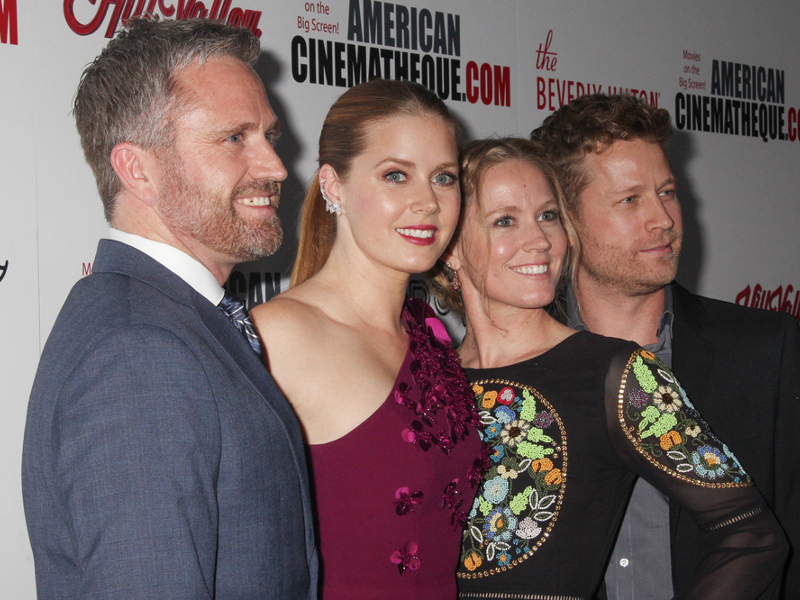 HILLBILLY ELEGY TRAILER DROPS: Netflix has shared the first trailer for Ron Howard’s Hillybilly Elegy, based on J.D. Vance’s memoir of the same name. Amy Adams stars as a young woman struggling with addiction, and Glenn Close as her mother, who steps in to raise her grandson, J.D. Gabriel Basso stars as the adult J.D. The film will have a limited theatrical release in November, before heading to the streaming service November 24th.

MONSTER HUNTER TRAILER DROPS: Milla Jovovich is taking on wild beasts in the first trailer for the film adaptation of Monster Hunter. Paul W.S. Anderson is helming the video game adaptation, with Jovovich as Captain Artemis, a character made for the film whose team gets sent to a world populated by mega monsters. “I came to the game not knowing anything about it. And as a stranger, I was immersed in this world containing these amazing landscapes and these amazing creatures that would kick my a**,” Anderson said. “That should be the filmgoing experience as well.'”

PEDRO PASCAL TALKS FAME: Pedro Pascal sat down with Variety to discuss his turn in The Mandalorian, the Star Wars spinoff for Disney Plus which earned 15 Emmy nominations. He said: I hope this doesn’t sound like me fashioning myself like I’m, you know, so smart, but I agreed to do this [show] because the impression I had when I had my first meeting was that this is the next big s—.”

JUSSIE SMOLLETT IS PREPARING DIRECTORIAL DEBUT: Jussie Smollett will make his feature directorial debut with B-Boy Blues, an adaptation of James Early Hardy’s 1994 novel of the same name. Production will launch October 17th. The story centers on a complex romantic relationship between two Black men: a journalist and a bike messenger.