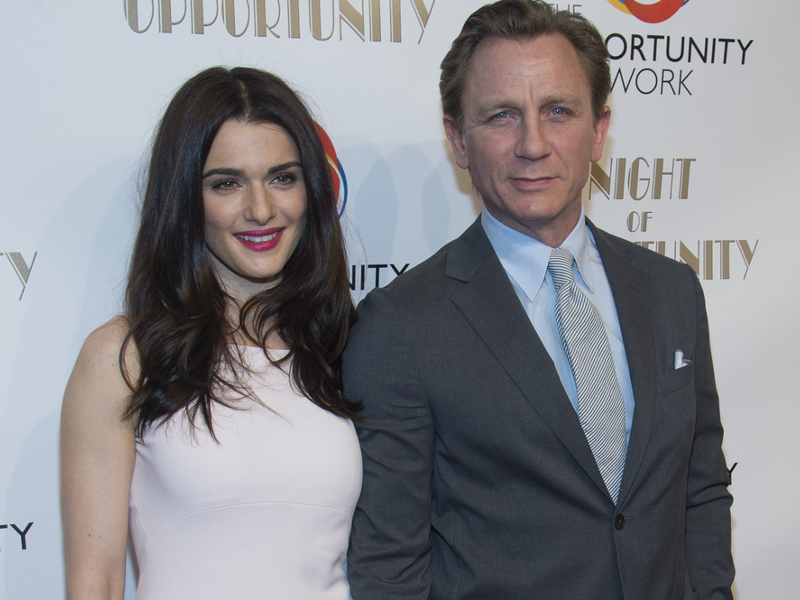 WHEN WILL SEARCH FOR NEXT 007 BEGIN? With No Time to Die set to bow, many are wondering when producers will begin the search for the next James Bond. Daniel Craig will appear in his last role as Bond in No Time. Bond producer Barbara Broccoli said that the search will begin next year. “We’re not thinking about it at all,” she said. “We want Daniel to have his time of celebration. Next year we’ll start thinking about the future.”

GRAHAM NORTON TO HOST DRAG QUEEN COMPETITION: Graham Norton is set to host Queen of the Universe, an unscripted international drag queen singing competition. RuPaul’s Drag Race producers World of Wonder will also produce this, show too. Queen will bow on December 2nd on Paramount Plus.

SEX/LIFE RENEWED: Sex/Life will return for a second season on Netflix. The drama stars Sarah Shahi, and regulars Mike Vogel, Adam Demos and Margaret Odette will also return. “Sex/Life is a dream come true. To create a show about empowered female sexuality that has entranced so many millions of viewers is not only immensely fun but also incredibly gratifying,” said showrunner, creator, executive producer and writer Stacy Rukeyser in a statement. “When I think about all the women who have reached out from all over the world to say that the show speaks to them in a deeply personal way, I am so inspired. I’m thrilled and grateful for the opportunity to continue telling this story for Billie, and for all of us.”

SLAVE PLAY SETS RETURN: The Jeremy O. Harris production Slave Play was shut out of the Tony Awards, but it is returning to Broadway this fall, on November 23rd. Slave Play received 12 Tony nominations, but didn’t win a single one.