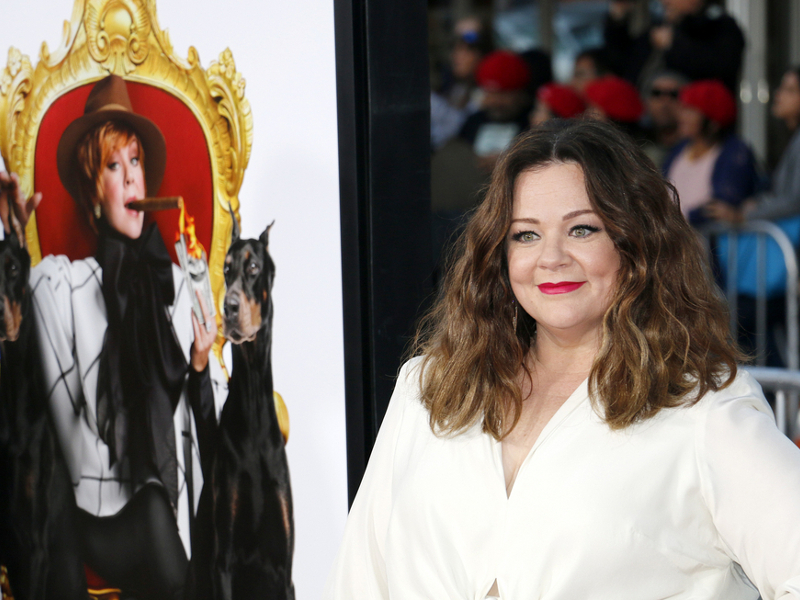 JEFF BRIDGES GIVE FANS PEEK BEHIND THE SCENES: The Oscar-winning Jeff Bridges has been snapping pics on-set for 35 years. “The word that comes to mind is Tourette's,” he tells The Hollywood Reporter of his compulsion. “It started on Starman, and I just kept doing it. And you do something for so long, it sort of becomes part of what you do — a habit, as natural as picking up a book or magazine.” He’s collected his work in two books, one published in 2003, and a second, Jeff Bridges: Pictures Volume 2, out Oct. 14 from Powerhouse Books ($50; Bridges will donate his proceeds to the Motion Picture & Television Fund).

CAMERON DIAZ TALKS PRINCESS FIONA BOND: Cameron Diaz loves playing Princess Fiona in Shrek. In a new $25,000 DreamWorks Animation Opus Premiere “Anniversary” Edition celebrating the 25-year history of the studio, available in November (but limited to 25 copies), untold stories and extensive images from the studio’s 36-movie filmography will appear. There will also be signatures of several of the longtime stars, and a foreword penned by Diaz, who will open up about her bond with Fiona. She writes, per THR: “When I met Fiona, she was just a young princess, faltering and fumbling, trying to find her place and make her way through a set of circumstances that were decided for her. She learned that she could and should be proud of her true self. From that base of strength and confidence, I got to stay with her. She blossomed into a wonderful partner to Shrek, a mother, a leader, thriving as a result of her perseverance, bravery and the kind and wise people she met along the way. I originally was drawn to Fiona's quest for self-love and acceptance, and ultimately we went on that adventure together. It is so rare to be with a character for a span of four films and to be able to see a character grow. To be a part of her journey has been such a gift.” Which cartoon characters do you most relate to?

HAMILTON’S DAVEED DIGGS IN TALKS TO PLAY SEBASTIAN: Disney‘s The Little Mermaid is in talks with Daveed Diggs to take on the role of Sebastian in its live-action remake. Halle Bailey will play Ariel, while Melissa McCarthy will take on Ursula and Javier Bardem will portray King Triton.

NETFLIX GREENLIGHTS GHEE HAPPY SERIES FROM SANJAY PATEL: Sanjay Patel‘s new series Ghee Happy has gotten the greenlight from Netflix. The animated show will reimagine the classic stories of Hindu deities as little kids who are just discovering their powers. “For the past 25 years I’ve been working in kids and family entertainment without having kids of my own,” said Patel, who has worked on Monsters Inc., Ratatouille, Cars, Toy Story 2 as well as both installments of The Incredibles. “Having finally become a parent, I’m so excited and lucky to be able to create a preschool series that introduces the great pantheon of Hindu Deities, not just into a beautiful and colorful series that is truly entertaining and original to my kiddos, but to families around the world.”