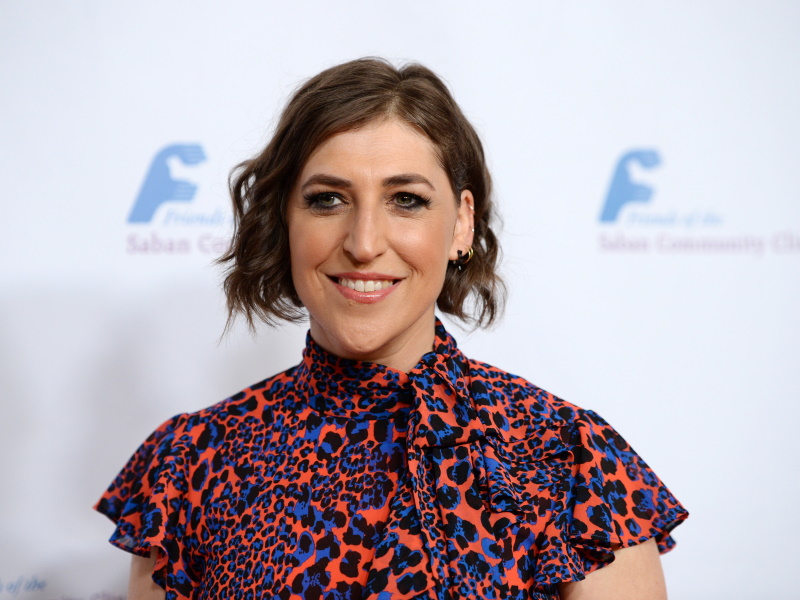 Getty Images
Posted on September 17, 2021 by Pulse of Radio

MAYIM BIALIK AND KEN JENNINGS TO HOST JEOPARDY! FOR THE REST OF 2021: Mayim Bialik and Ken Jennings will host Jeopardy! for the remainder of 2021 as the search permanent talent continues.  According to Sony Pictures Television, Bialik was already set to be behind the podium for three weeks, starting Monday (Sept. 20th) but will now continue through Nov. 5th.  At that point, she and Jennings will trade off hosting duties as their schedule allow through the end of the calendar year.

'LATE NIGHT' TO BRING THEIR AUDIENCE BACK: Late Night with Seth Myers will be shot in front of a studio audience for the first time since the beginning of the pandemic, starting on October 11th.  Late Night executive producer Mike Shoemaker told Deadline, “Seth really found a good voice to speak to the home audience, he found a specific way to do it, he was able to speak through the lens. But he also did seven years the other way. It will be fun and we’re definitely looking forward to it.”

PIERS MORGAN SIGNS GLOBAL DEAL WITH FOX NEWS MEDIA: Piers Morgan has signed a global deal with Fox News Media.  Deadline reports that as part of the deal Morgan will host a “global” show on the new channel talkTV, set to launch next year.  He will also be a columnist for The Sun and the New York Post. This is not Morgan’s first time working with Rupert Murdoch.  He became one of the youngest national newspapers in UK history on Murdoch’s News Of The World.

ELVIRA'S 40TH ANNIVERSARY MARATHON TO AIR ON SHUDDER: Shudder will be celebrating Elvira’s 40th anniversary on September 20th.  In honor of Casandra Peterson’s cult classic character, the network will air Elvira, Mistress Of The Dark, House On Haunted Hill, The City Of The Dead and Messiah Of Evil.  The marathon will make up Elvira’s 40th Anniversary, Very Scary, Very Special Special.  The actress said in a statement, “It’s going to be the ultimate Hallow-anniversary-ween bash, and you don’t want to miss it.”