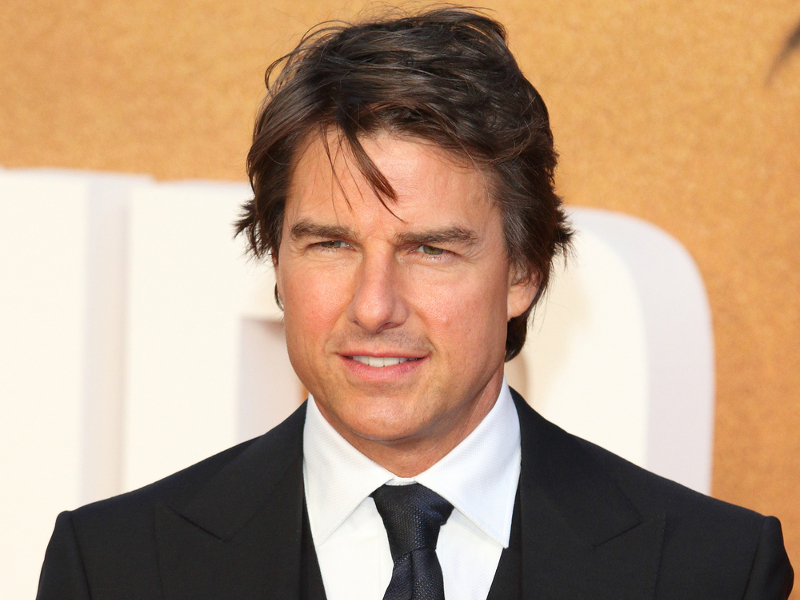 JIMMY FALLON TALKS BLACKFACE CONTROVERSY WITH DON LEMON: The Tonight Show host Jimmy Fallon addressed the old Saturday Night Live sketch that had him in blackface and has caused such an uproar after being resurfaced last week. He apologized for wearing blackface in the past and discussed moving forward with NAACP president Derrick Johnson and CNN Tonight anchor Don Lemon. He said he learned after speaking to experts: "The silence is the biggest crime that white guys like me and the rest of us are doing, staying silent. We need to say something, we need to keep saying something, and we need to say 'That's not okay' more than one day on Twitter."

MISSION: IMPOSSIBLE 7 TO RESUME SHOOTING IN SEPTEMBER: Mission: Impossible 7 is set to start filming again in September after coronavirus shut down filming of the Tom Cruise franchise in February. The film’s outdoor scenes will shoot first. Simon Pegg, who plays Benji Dunn in the franchise, tells Variety that a September restart is “the plan” for the film. “That will begin with the outdoor stuff,” says Pegg, “That feels fairly doable, and obviously there will be precautions put in place.”

TIKTOK BLAMES TECH GLITCH ON SUPPRESSING VIEW COUNTS OF #BLACKLIVESMATTER: TikTok said that a “technical glitch” last week made it seem like videos using #BlackLivesMatter and #GeorgeFloyd hashtagsdidn’t have any views. Many users called the company out for censorship, but execs claim it was “a display issue,” adding that videos with the #BlackLivesMatter hashtag have currently generated more than 2 billion views, Variety reports.

INDUSTRY TASK FORCE SUBMITS PRODUCTION GUIDE TO GOVERNMENTS: In a bid to resume film production safely amid the COVID-19 pandemic, the Industry-Wide Labor-Management Safety Committee Task Force — whose members include AMPTP, SAG-AFTRA, the Directors Guild, IATSE and the Teamsters — has submitted a white paper to state governors, including Governor Newsom and Governor Cuomo in California and New York, respectively.