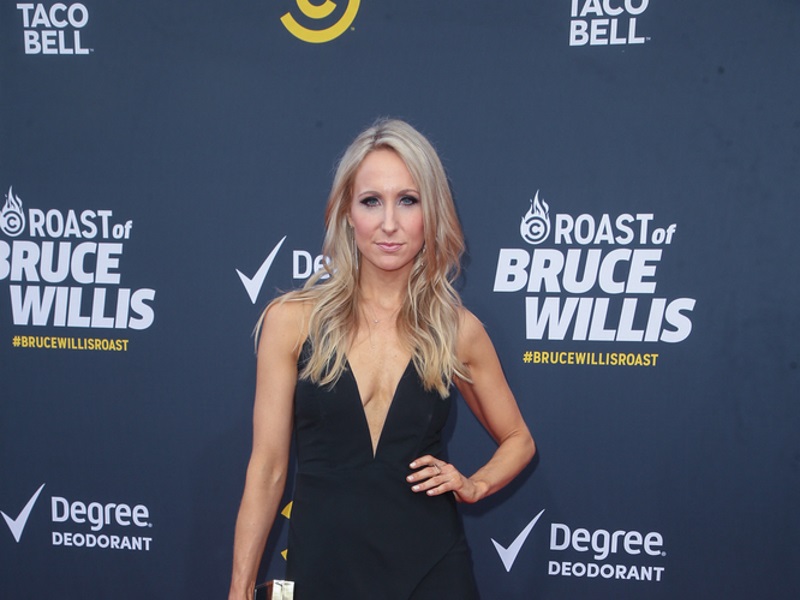 MILO VENTIMIGLIA CAST IN 'THE MARVELOUS MRS. MAISEL': Milo Ventimiglia will be reuniting with Gilmore Girls creator Amy Sherman-Palladino for season four of The Marvelous Mrs. Maisel. TV Line confirmed the This Is Us star’s guest stint with Amazon, but the streamer declined to provide details about his character.

PEACOCK ORDERS 'TED' SERIES: Peacock has ordered a 10-episode series based on Seth MacFarlane’s 2012 film, Ted. According to The Hollywood Reporter, neither Mark Wahlberg nor Mila Kunis, who starred in the first film are currently attached to the live-action prequel, but MacFarlane is currently in negotiations to reprise his voiceover role. The Family Guy creator will also serve as writer and executive producer.

NIKKI GLASER TO HOST 'FBOY ISLAND': Nikki Glaser will host the reality show Fboy Island for HBO Max.  The dating series will follow three women as they move to a tropical island where they are joined by 12 self-proclaimed “nice guys” and 12 self-proclaimed “Fboys,” there to compete for cash.

JAMES CORDEN UNDER FIRE FOR 'SPILL YOUR GUTS': James Corden is under fire for the Late Late Show bit, “Spill Your Guts.” In the segment, Corden presents celebrity guests with food he describes as “horrific” or “gross” but the menu items are almost always from Asian cultures.  TMZ reports that a petition circulating online accuses the host of encouraging Anti-Asian racism by “continuously mocking” the foods. They already have 11,000 signatures and counting.