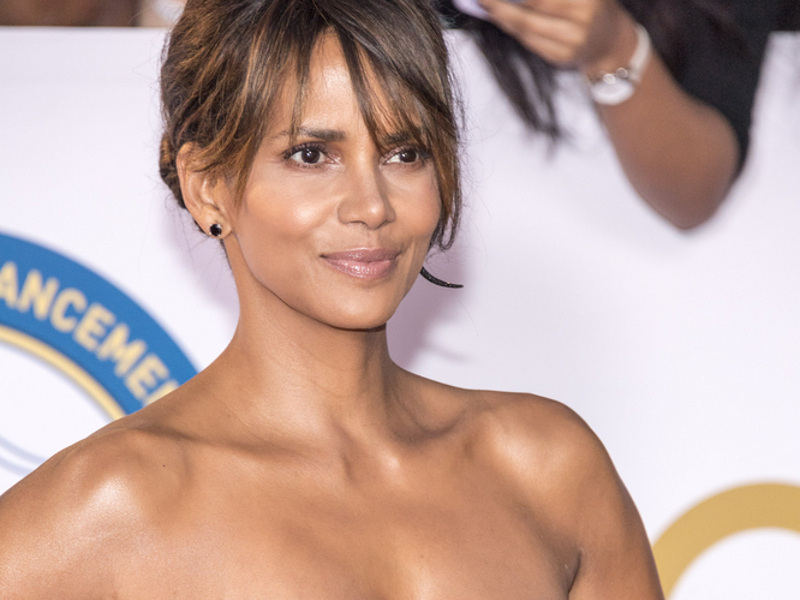 ROLAND EMMERICH SPILLS ON MOONFALL: The $140 million Moonfall is the biggest-budget “indie” to film in years, and it happened during a global pandemic. Director Roland Emmerich spoke to Deadline about the experience shooting the film, which stars Halle Berry, Patrick Wilson, Donald Sutherland, Michael Pena, Charlie Plummer and John Bradley and follows a space crew traveling to the moon. He said: “As an independent movie it wasn’t easy to overcome $5-6M at least in Covid costs. That’s a big hole. We had to find a bank to finance us. We were plain sailing at the start of last year but then we had to immediately shut down due to the pandemic. There was a lot of back and forth between insurance companies and banks. It was a miracle this movie happened at all. We got it done but it took a lot longer than I thought it would.”

GOTHAM GROUP OPTIONS JAMES BEARD BIO: David Gilbert and Andrew Sean Greer have been tapped by the Gotham Group to adapt John Birdsall‘s The Man Who Ate Too Much, a biography of the eminent foodie James Beard. Beard, who died in 1985, is credited with pioneering food TV in 1946, decades before Julia Child and the Food Network.