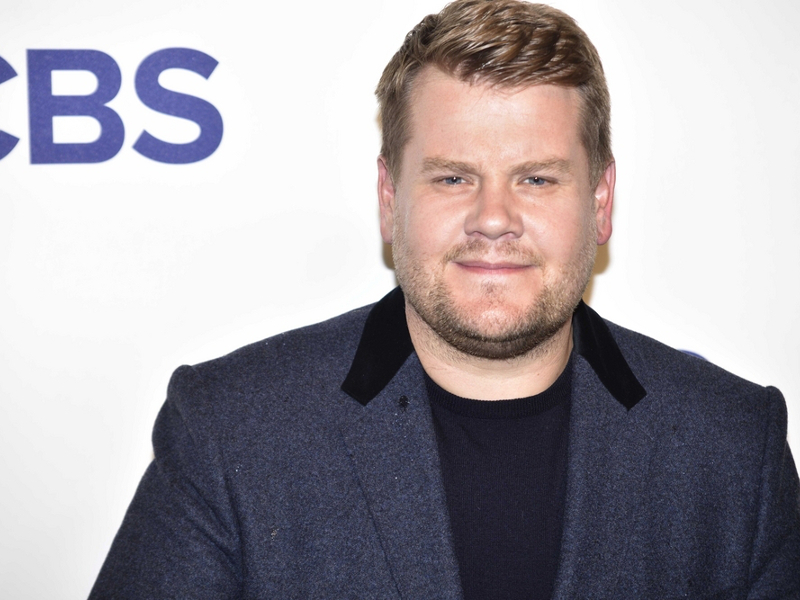 NETFLIX STREAMING HITS ALL-TIME HIGH: Netflix is seeing unprecedented levels of video streaming, as millions of people are homebound due to coronavirus, according to reports, especially as other entertainment outlets shut down. Netflix shares are up 8.4% on Monday, bucking broader bear market trends.

JAMES CORDEN HONORS ANNIVERSARY: Has it been five years already? James Corden commemorated the 5th anniversary of The Late Late Show from home. He thanked fans for support. "When that curtain opened and I walked out for the first time, I didn't know if I was gonna fall flat on my face or if this was all gonna be okay," he added. "And I never thought that day that I would be here today talking to you five years on." He also gave his first guest, Tom Hanks, a shout-out, along with his wife Rita Wilson. "That first episode is also important to us because it makes me think of Tom Hanks, who was our first-ever guest on the show—who our thoughts go out to. Him and Rita in Australia right now."

BROADWAY PRODUCERS PLEDGE $1M MATCH TO EMERGENCY FUND: More than 20 Broadway producers have pledged $1 million in matching funds for the COVID-19 Emergency Assistance Fund of Broadway Cares/Equity Fights AIDS. Producers will match every new donation made by the public up $1 million. The goal is raising $2 million by April 12th.

RICHARD S. KLINE DIES AT 79: Richard S. Kline, the Emmy-nominated producer and director of news and game shows, has died at age 79 after a long illness at his home in Connecticut. His credits include producing  The Dick Cavett Show and Betty White's Pet Set,  The Joker's Wild and The New Tic Tac Dough. He garnered six Daytime Emmy nominations. He is survived by his wife Annabelle; his 15 children, Staci, Jenifer, Kim, Beau, Jeremy, Jordan, Miguel, Korell, Samantha, Sasha, Logan, Cameron, Tatiana, Amy and Emily; his brother, Dr. Larry Kline; and numerous grandchildren, nieces, nephews and in-laws.