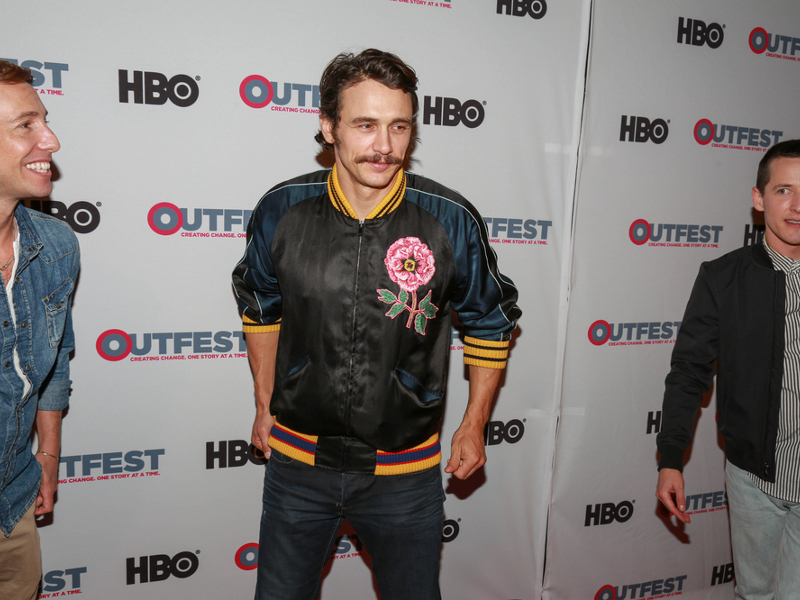 NETFLIX ON REAL ESTATE BINGE: The mega-streamer Netflix is expanding its reach literally. From Toronto to Mumbai, London to Seoul, the streamer is building movie studios and shooting facilities, according to The Hollywood Reporter. Netflix has committed to shell out $379 million in Canada over five years, and is taking over one 250,000 square foot studio in Toronto, and a 435,000 square foot space in London. In Mexico, Netflix plans to produce 50 TV series and projects. Do you think Netflix can keep up with its expanding footprint?

THE DEUCE TEASER DROPS: The official teaser for HBO’s The Deuce dropped Monday. “One more trip around the sun for the Martino brothers!” yells James Franco (as either Frankie or Vincent Martino). The action this season (the show’s last) kicks off on New Year’s Eve in 1984, with change coming fast. Maggie Gyllenhaal and Luke Kirby costar. The show bows September 9th.

CBS & VIACOM DUKE IT OVER PRICES: As CBS and Viacom prepare for their long-awaited merger, board members are working furiously to iron out details on prices, Variety reports. The biggest hurdle is reportedly an agreement on the stock exchange ratio that will set the final price-tag of the all-stock deal. CBS and Viacom were merged by Sumner Redstone in 2000, then split in 2006; Shari Redstone is bringing them back together.

SHIVER ADAPTATION SET: Firebird Pictures, the indie organized by Bodyguard produce Elizabeth Kilgarriff, has snagged the rights to Shiver, Allie Reynolds‘ debut novel. The story is set in the French Alps and follows five friends who come together years after taking part in a snowboarding competition where one of their friends disappeared. Firebird is also backed by the BBC.