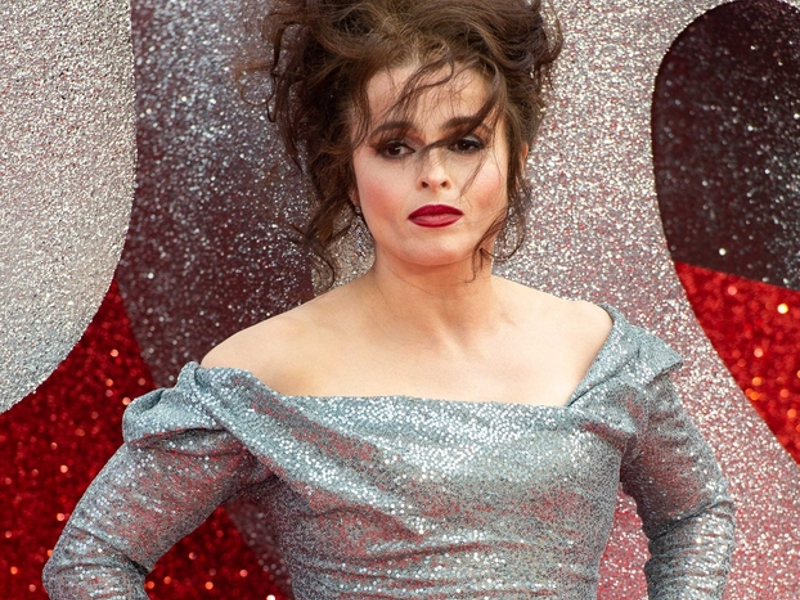 NETFLIX TO INVEST $100M IN BANKS SUPPORTING BLACK COMMUNITIES: Netflix is allocating 2% of its cashflow to banks and other institutions directly supporting Black communities. The initial outlay is worth about $100 million. “We believe bringing more capital to these communities can make a meaningful difference for the people and businesses in them, helping more families buy their first home or save for college, and more small businesses get started or grow,” Netflix director of talent acquisition Aaron Mitchell and treasury directory Shannon Alwyn wrote in a blog post.

PETER MORGAN AND THE CROWN CAST TALK MULTI-GENERATIONAL APPEAL: When Peter Morgan’s Netflix series The Crown bowed in 2016, it was an instant smash. Explaining the appeal to Deadline, he pinned it on the Queen: “I suppose it’s really her, isn’t it? It’s our fascination with her—the Queen—and the fact that she’s been in everybody’s lives; our lives, our parent’s lives and our grandparents’ lives. She’s been on every stamp in this country [the U.K.], on every bank note, for as long as any of us can remember. So it’s something that doesn’t have a narrow constituency—it speaks to multiple generations and it brings multiple generations together in the process of uncovering it, discovering it and enjoying it. I mean, anecdotally, that’s how I gather people are watching it—they’re often not watching it in the way they would traditionally [watch it], they’re often watching it with other members of their families, or with people of different generations, and that’s lovely." Helena Bonham Carter said: "I think the reason this show has been so successful is because we’ve all taken [the Royal Family] for granted. We’ve all thought that they were just [cardboard] cut-outs, and the surprise is, ‘Oh my God—of course [they aren’t].’ What must they have felt? They had a human experience through all these different events. Princess Margaret did get divorced, but [people] didn’t really think about [her feelings]. And when you’re playing somebody from the inside, from that perspective, you realize how hard it is to go through a divorce in public, to be that vulnerable and experience all sorts of things that come with divorce when you are you are in full view of the entire world.”

VIACOMCBS, SINCLAIR SIGN DEAL: ViacomCBS and TV station giant Sinclair Broadcast Group have signed a multiyear renewal of CBS network affiliations for eight Sinclair stations, according to The Hollywood Reporter. Sinclair is one of the largest operators of CBS affiliates, reaching 8 percent of the U.S. and serving 8 million homes in 23 markets.

ENTERTAINMENT INDUSTRY PUSHES FOR COVID RELIEF: As COVID cases continue to rise in many states, including California, Hollywood is asking for new legislation that will help save entertainment. "These policies would help jumpstart domestic film and television production, encourage hiring and ameliorate the higher costs that must be undertaken to protect our industry’s workforce," states a letter written to Congressional leaders signed by the leaders of the Motion Picture Association, the Directors Guild of America, the Independent Film & Television Alliance, the International Alliance of Theatrical Stage Employees and SAG-AFTRA. "The ability of our industry to return to active production, whether on set or on location, is severely compromised by the inability to purchase insurance to cover losses stemming from communicable diseases amongst cast, crew, and others involved in the production," states the letter. "This insurance has been available in the past and is essential to the decisions by banks and others to risk investment in a film or program that may be shut down while a single member of the cast recovers from illness or as a result of civil authority order unrelated to the specific production. Without it, production – especially independent production – cannot resume on a significant level. We urge Congress to develop a program of federal insurance (or guarantee to fill this gap) to cover pandemic-related business losses in the future."