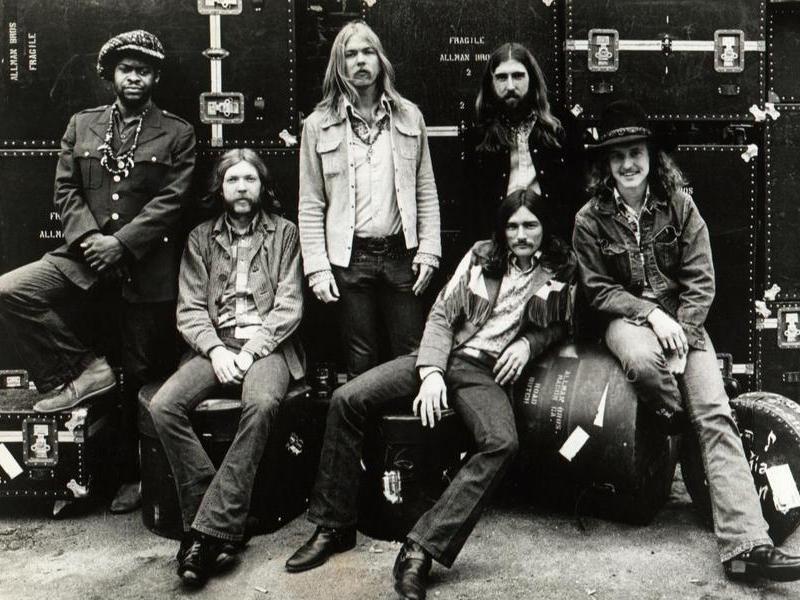 NETFLIX SNAGS SOPHIA LOREN’S THE LIFE AHEAD: Edoardo Ponti‘s The Life Ahead, an Italian drama that marks the big screen return of Sophia Loren, has been snapped up by Netflix. The mega-streamer will release the film later this year. The film follows the story of a Holocaust survivor (Loren), who takes in a 12-year-old boy who recently robbed her. “In my career, I’ve worked with the biggest studios but I can safely say that none have had the breadth of reach and the cultural diversity of Netflix, and that’s what I love about them. They have understood that you don’t build a global studio unless you cultivate local talent in every country and give these unique voices an opportunity to be heard,” said Loren.

TRIBECA FILM FESTIVAL TO OPEN WITH JIMMY CARTER ROCK & ROLL PRESIDENT: The 19th annual Tribeca Film Festival will open on April 15th with the world premiere of Jimmy Carter Rock & Roll President. The film follows President Carter‘s passion for music, and the manner in which it helped him along the way as he arrived at the White House from a peanut farm in Georgia. Carter’s friendship with Bob Dylan, the Allman Brothers, Willie Nelson and other rockers will also be explored.

OLIVER STONE TO HEAD RED SEA JURY: Oliver Stone will serve as a jury president of the inaugural Red Sea Film Festival in Saudi Arabia next month. The Wall Street director will oversee a jury focused on “original, daring productions by emerging and established voices,” the festival said, with an emphasis on features from the Arab world and the “Global South,” or emerging markets in Africa, Asia, Latin America and the Caribbean, according to The Hollywood Reporter.

DEVILS TRAILER DROPS: Sky has unveiled the first trailer for the Patrick Dempsey-led financial thriller, Devils. Dempsey plays CEO Dominic Morgan in the 10-part drama, which also stars Alessandro Borghi, as a ruthless trader. The story is set in a London office of a major U.S. bank, and is based on the best-selling novel by Italian trader Guido Maria Brera.