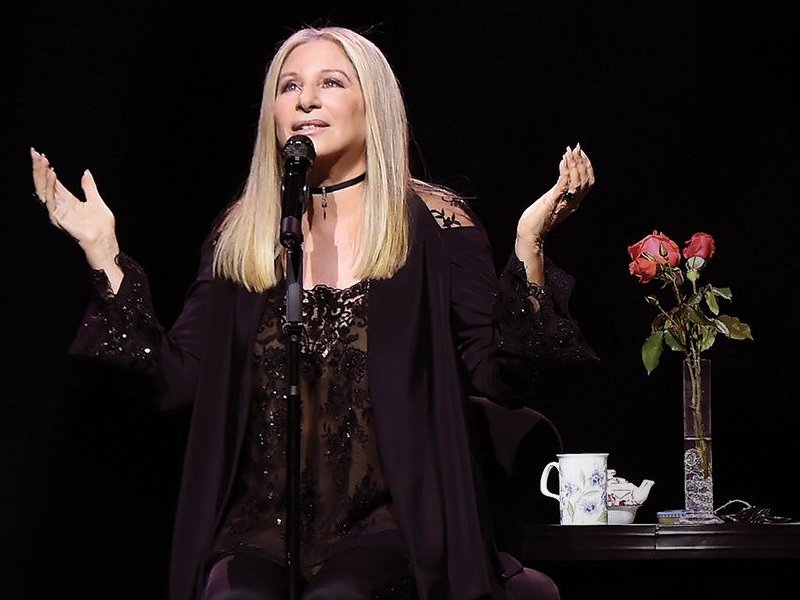 NEXT IN FASHION TRAILER DROPS: Queer Eye’s Tan France and fashion icon Alexa Chung are looking for innovative designers in Netflix’s new competition series, Next in Fashion. The mega-streamer released a new trailer of the show, which will follow 18 designers facing off in different challenges. The winner gets $250K and an opportunity to design for Net-a-Porter.

IS NETFLIX HIDING MONEY? Netflix is accused of funneling $430M or so in international profits into tax havens, while simultaneously snagging more than $1 million in tax relief in the U.K., British think-tank Tax Watch reports. “We believe that the Netflix case raises some real concerns about the operation of the high-end TV tax relief scheme, which could see it being used by companies to claim credits on production costs, whilst locating the income from those productions offshore,” it said.

WILL IDINA MENZEL HEAD TO BROADWAY? Idina Menzel is reportedly in talks to star as Fanny Brice in the highly anticipated Broadway revival of Funny Girl. Barbra Streisand played her in the 1968 original film.

MOBILE GAME SPENDING WAY UP: The mobile gaming industry is poised to grow again in 2020, App Annie predicts in its annual State of Mobile report. In 2019, spending was up 25% in mobile gaming as it emerged as the most popular form of gaming, over home console and handheld devices. Mario Kart Tour and Call of Duty Mobile performed especially well.