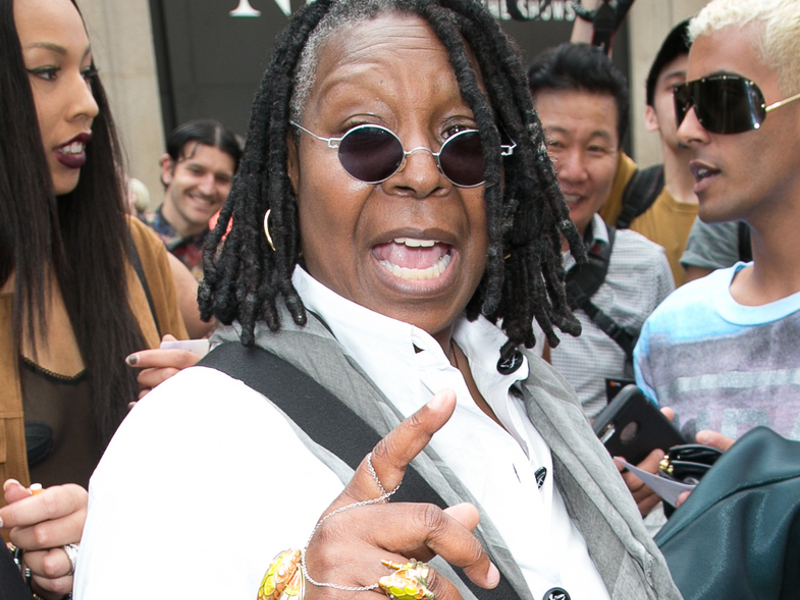 WILL OSCARS BE IN PERSON? With L.A. County in the midst of a COVID-19 resurgence, insiders tell The Hollywood Reporter that it’s unclear if the show will be in-person as previously reported. The 93rd Academy Awards ceremony may take place April 25th as reported, but it may be delayed. What’s likelier, per the insiders, is a hybrid in-person and virtual event a la the Emmy Awards.

HELEN HUNT JOINS BLINDSPOTTING: Mad About You alum Helen Hunt has joined Starz‘ Blindspotting. Hunt will play Rainey, mother to Miles (Rafael Casal) in the adaptation of the film of the same name. “It is such an honor to have Helen Hunt in this series,” Casal said. “We became friends after she tweeted about her love of the film and we have long looked for a project to do together. She has been our first choice for the character Rainey since we dreamed this show up.”

VIKINGS TO LAND ON AMAZON BEFORE HISTORY CHANNEL: The final 10 episodes of Michael Hirst’s historical drama Vikings will land on Amazon before it airs on History. The streamer struck a deal for the exclusive first run of the final season. The episodes will drop December 30th.

CELEBS SLAM SAG-AFRTRA HEALTH MODICATIONS: SAG-AFTRA is trying to modify its healthcare plan for the New Year, and celebs including Whoopi Goldberg, Mark Hamill and Morgan Freeman, are concerned. They share their thoughts in a social media video: “Have you heard of a union doing union busting in a pandemic? It’s obscene,” a number of Hollywood stars said in the video.