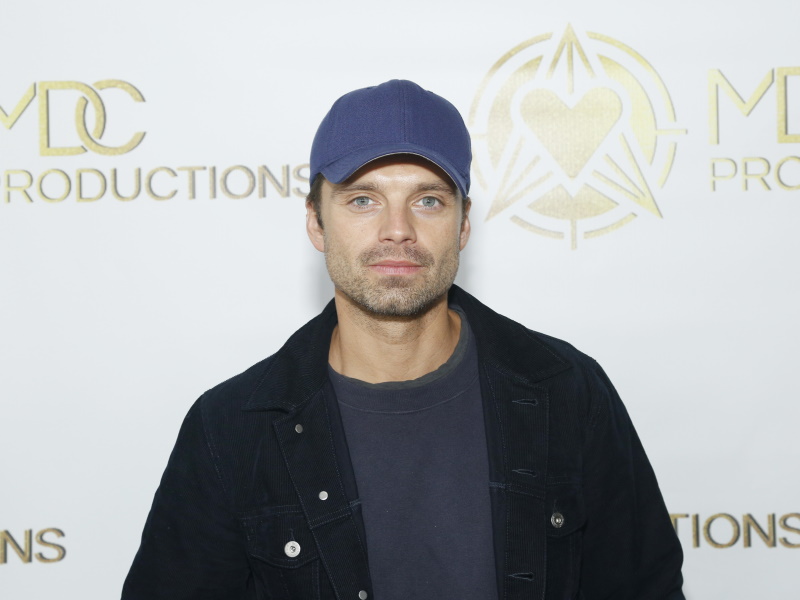 Getty Images
Posted on November 18, 2021 by Pulse of Radio

'RENO 911: THE HUNT FOR QANON' TO PREMIERE IN DECEMBER: The new Reno 911 special will premiere on Paramount+ on December 23rd.  Deadline reports that Reno 911: The Hunt For QAnon follows the deputies from the Reno Sheriff’s Department as they get stuck at a QAnon convention at sea.  The original cast, including Thomas Lennon, Robert Ben Garant, Kerri Kenney-Silver, Cedric Yarbrough, Carlos Alazraqui, Wendi McLendon-Covey, Niecy Nash, Mary Birdsong and Ian Roberts, is set to return.

RANDALL PARK TO STAR IN 'BLOCKBUSTER': Randall Park is set to star in the Netflix series Blockbuster.  Deadline reports that the streaming network has given a 10-series order to he single-camera workplace comedy, which is set in the last remaining Blockbuster video store.

'THE SINNER' TO END IN DECEMBER: The Sinner will end after Season 4.  The USA Network announced Wednesday (Nov. 17th) that the series, starring Bill Pullman, will have its finale on Wednesday, Dec. 1st.

LAVERNE COX TO HOST THE PEOPLE'S CHOICE PRE-SHOW ON E!: Laverne Cox will host E!’s pre-show prior to the 2021 People’s Choice Awards on Tuesday, Dec. 7th.  The network previously announced that the former Orange Is The New Black star will host E!'s red carpet coverage in 2022, but ultimately decided to hand over the mic early.

HULU DROPS 'PAM & TOMMMY' TRAILER: Hulu released the first look at Pam & Tommy on Wednesday (Nov. 19th).  The two-minute trailer starts off with Seth Rogen and Nick Offerman’s characters watching the sex tape that was stolen from Pamela Anderson and Tommy Lee, played by Lily James and Sebastian Stan, respectively.  The series has been in the works since December 2020 and will finally stream on February 2nd, 2022.