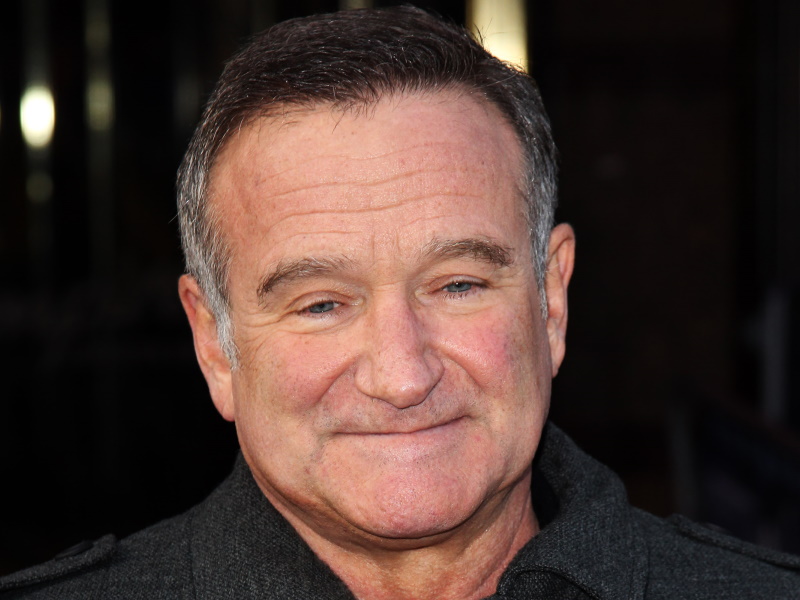 ROBIN WILLIAMS WANTED 'HARRY POTTER' ROLE: Robin Williams wanted to be in the Harry Potter films. Director Chris Columbus told Total Film that the Oscar Winner wanted to play Professor Remus Lupin, who makes his first appearance in Harry Potter and the Prisoner of Azkaban. However, Columbus had to break it to Williams that the franchise was not interested in casting any American actors.

'THE BATMAN' TEASER DROPS: A teaser trailer for The Batman released on Thursday (Oct. 14th), gave viewers a six-second preview of Robert Pattinson’s Batman voice. The footage shows the Bat-Signal being lit up in the pouring rain while The Caped Crusader says, “It’s not just a signal; it’s a warning.” The full trailer drops Saturday (Oct. 16th) with the film due in theaters on March 4th, 2022.

BO BURNHAM INELIGIBLE FOR BEST COMEDY ALBUM GRAMMY: Bo Burnham’s album Inside (The Songs) will not be eligible for a Grammy in the Best Comedy Album category where it was submitted. Billboard reports that it will be moved to Best Compilation Soundtrack for Visual Media, a category that traditionally honors film and television soundtracks.