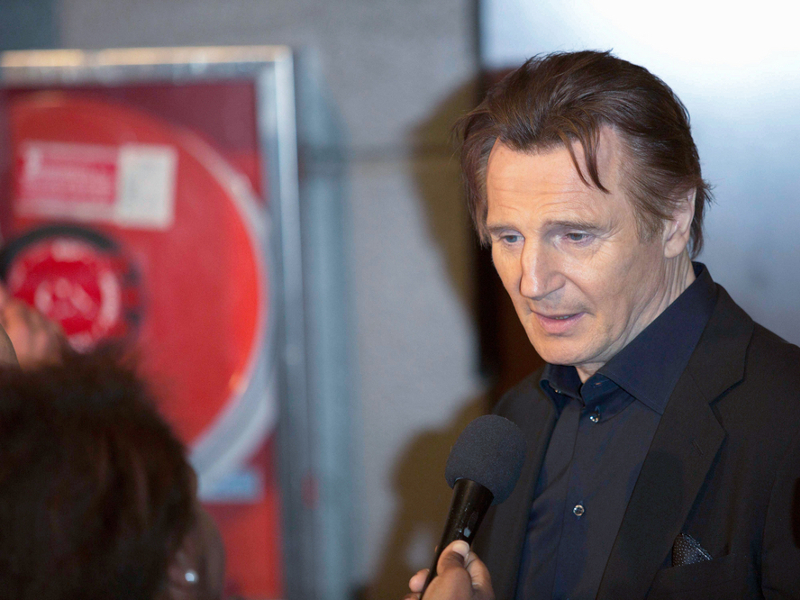 RUPAUL TO POP UP ON SHOWTIME: RuPaul's Drag Race All-Stars will appear on Showtime this summer in what the cabler is calling a “special edition.” The eight-episode season will bow June 5th and will follow Drag Race’s 12th season at VH1, which premieres February 28th. “RuPaul’s Drag Race All Stars is a culture-defining show that fits perfectly within the contemporary programming Showtime offers in both scripted and unscripted,” said Showtime Entertainment president Jana Winograde. “We are excited to take advantage of our relationship with our new sister company VH1 to present a special edition of this sensational series and bring in this passionate and robust fanbase. It's the latest example of how we can leverage our combined portfolio to provide new experiences for our audience.”

RYAN MURPHY’S HOLLYWOOD TO PREMIERE IN MAY: Netflix has set May 1 as the launch date for its new limited series from Ryan Murphy. The show follows a group of aspiring actors and filmmakers in post-WWII Hollywood as they try to make it big in Tinseltown, regardless of the cost. Dylan McDermott, Patti LuPone and Samara Weaving are among the stars.

JOHN CUSACK IN TALKS TO STAR IN MY ONLY SUNSHINE: John Cusack is in talks to star alongside J.K. Simmons in Mark Palansky‘s dark heist thriller My Only Sunshine. XYZ Films will handle sales. The film follows the story of a dysfunctional couple, a bank robbery gone awry and a violent hostage negotiation. Production is set to begin in the spring.

FIRST LOOK AT THE ICE ROAD: Fans are getting their first peek at Liam Neeson in the action-rescue film The Ice Road. Laurence Fishburne also stars in the story of a rescue mission over a frozen ocean to save trapped miners. Die Hard With A Vengeance and Armageddon writer Jonathan Hensleigh is directing.