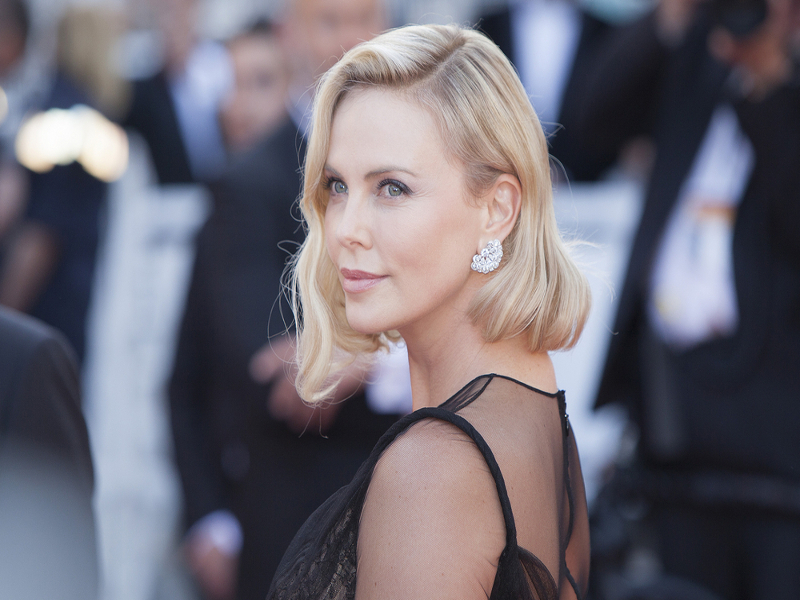 ANNA FRIEL SIGNS ON FOR THE BOX: Adi Hasak, creator of NBC’s Shades of Blue is teaming up with Nordic Entertainment Group on a supernatural series, The Box. The Emmy-winning actress Anna Friel will star as Sharon Pici, a Kansas City Police Detective locked in a room she can’t escape. Production will begin in February 2021 in Stockholm, Sweden.

WHAT IS STATUS OF PAY EQUITY IN HOLLYWOOD? Several scandals have rocked Hollywood in recent years, including the fact that Mark Wahlberg was paid 10 times more than co-star Michelle Williams for All the Money in the World, despite equal screen time. So what’s happening now? According to The Hollywood Reporter, new laws in California and New York, which prevent employers from asking hires about their pay history has helped. "This has allowed us to break the cycle of institutionalized pay inequity embodied in the 'quote system,' " says talent attorney Jodi Peikoff, whose clients include Mark Rylance and America Ferrera. "The fees of clients who are women or people of color have dramatically increased, although often still not at a true market value."