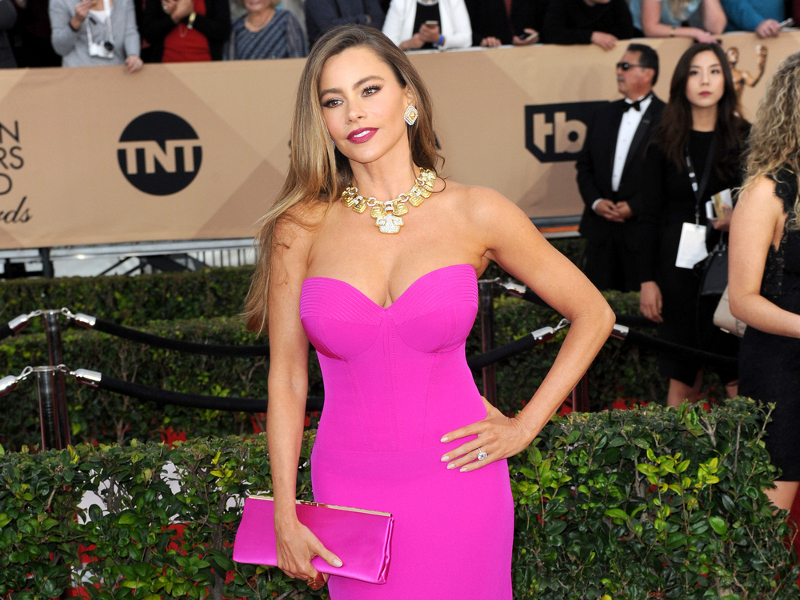 WALMART RECRUITS SOFIA VERGARA FOR COOKING SHOWS: Walmart has launched Walmart Cookshop with the interactive video company, Eko. The site will feature 22 how-to cooking episodes featuring Sofia Vergara and her son Manolo, Jamie Oliver, Patti LaBelle and Ree Drummond (aka the Pioneer Woman), plus recipes from BuzzFeed‘s Tasty. Viewers will be able customize some ingredients; the shows also allow viewers to buy products from Walmart for pickup or delivery.

THE TWILIGHT ZONE NIXED: The Twilight Zone will not return on CBS All Access when it rebrands as Paramount+. The anthology was hosted by Jordan Peele and it was a mutual decision. “Jordan Peele, Simon Kinberg and the entire production team truly reimagined The Twilight Zone for the modern age,” Paramount+ head of programming Julie McNamara said in a statement to The Hollywood Reporter. “They upheld the classic series' legacy of socially conscious storytelling and pushed today's viewers to explore all new dimensions of thought-provoking and topical themes that we hope will resonate with audiences for years to come.”

NURSES YANKED: NBC is pulling the season finale of Nurses from its digital platforms following criticism from Jewish organization on what they deem to be an anti-Semitic story line.