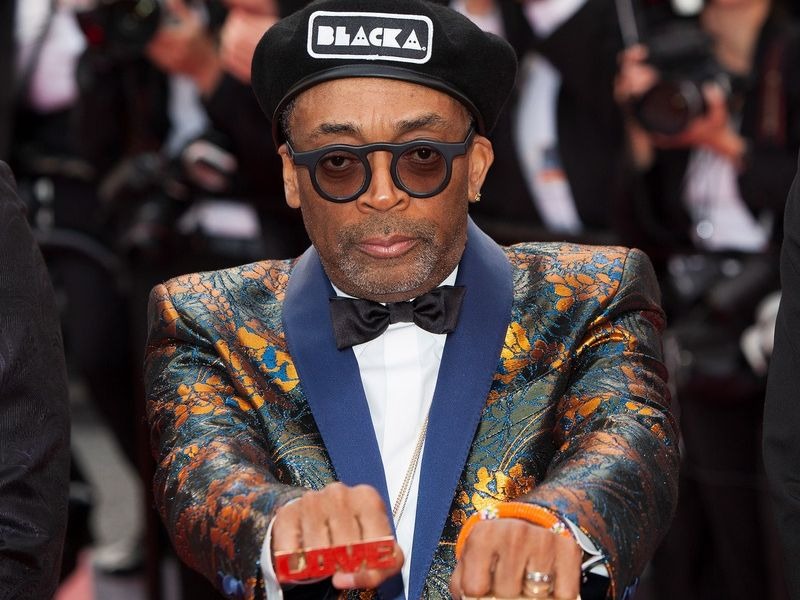 PRPhotos.com
Posted on February 25, 2021 by Pulse of Radio

STEFON BRISTOL, SPIKE LEE SET FEATURE WITH NETFLIX: Stefon Bristol and Spike Lee are teaming up again as director and producer respectively on Gordon Hemingway & The Realm of Cthulhu for Netflix. The story is set in East Africa, and follows the adventures of a Black American gunslinger who teams up with an elite warrior to rescue a kidnapped regent from an ancient evil.

YOUTUBE ADDS PARENTAL CONTROLS: YouTube is responding after coming under fire for allowing inappropriate content into the kids area by adding new controls. Parents will be able to monitor viewing of tweens and teens. The new “supervised experiences” will be comprised of three tiers of access: “Explore,” “Explore More” and “Most of YouTube.”

JEEPERS CREEPERS REBORN IS ON: Jeepers Creepers: Reborn, the fourth-installment in the long-running horror franchise has sold worldwide and will be released in the fall of 2021. Here’s the logline: “The film unfolds as the Horror Hound festival holds its first ever event in Louisiana, where it attracts hundreds of geeks, freaks and die-hard horror fans from far and wide. Among them is fanboy Chase and his girlfriend Laine, who is forced to come along for the ride. But as the event approaches, Laine begins to experience unexplained premonitions and disturbing visions associated with the town’s past, and in particular, local legend/urban myth The Creeper. As the festival arrives and the blood-soaked entertainment builds to a frenzy, Laine believes that something unearthly has been summoned…and that she is at the center of it.”

RUTH E. CARTER GETS STAR: Ruth E. Carter has become one of the most sought-after costume designers in Hollywood, and her four decades are being recognized with a star on the Walk of Fame. In 2019, she earned an Oscar for her work on Black Panther, becoming the first Black woman to receive an Oscar for costume design. She will receive her Star during a virtual ceremony on February 25th.