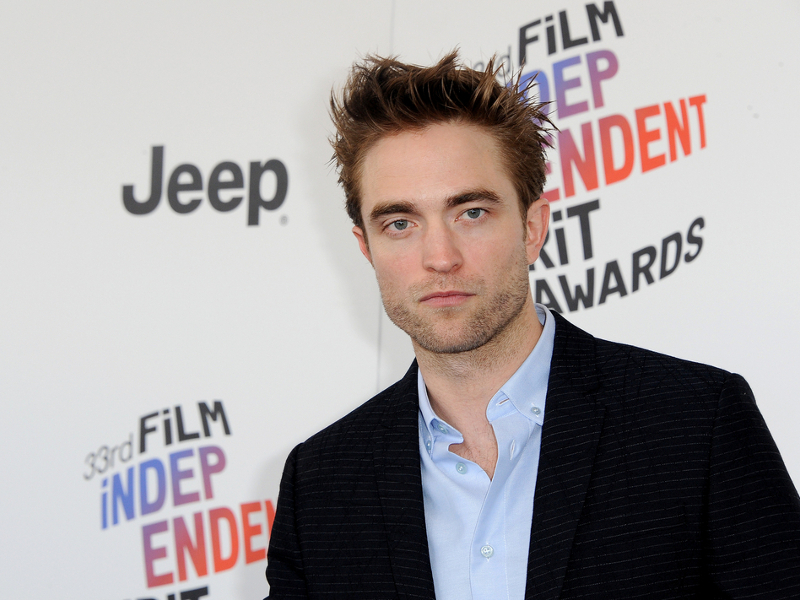 THE BATMAN SHOOT CONTINUES DESPITE CRACKDOWN: Warner Bros‘ The Batman is continuing to shoot in Liverpool, despite the increasing COVID-19 crackdowns this week. The UK government put a tiered lockdown in place Monday, but authorities are allowing the studio to move forward with the film. “The new restrictions in Liverpool will not impact on filming in the city,” a spokesman for the Liverpool City Council told Sky News. “The Film Office is working closely with every single production to ensure COVID-safe measures are in place and are being adhered to.” Last month, star Robert Pattinson was diagnosed positive with coronavirus, shutting down production temporarily; the film is now slated for release March 4, 2022.

PANDEMIC SLASHES LA FILMING IN HALF: Filming is back, but the pandemic has still kept the industry struggling. According a new FilmLA report, production in area communities declined by 55% year-over-year July-September.

SHOWTIME SHELVES THE PRESIDENT IS MISSING: Showtime has shelved The President Is Missing, based on the novel by James Patterson and former President Bill Clinton. COVID-19 concerns are tabling the project. David Oyelowo was set to star as an aimless VP who becomes president during a secret crisis.

GOT PRODUCER SETS UP PRODUCTION COMPANY: Game of Thrones co-executive producer Vince Gerardis is setting up a production company in Italy. The venture is dubbed CIAO, or Creatività Italiana Americana Organizzata. Gerardis is hoping to establish “an interesting and fresh business model from what I’ve learned over the years of representing authors,” he told Variety.