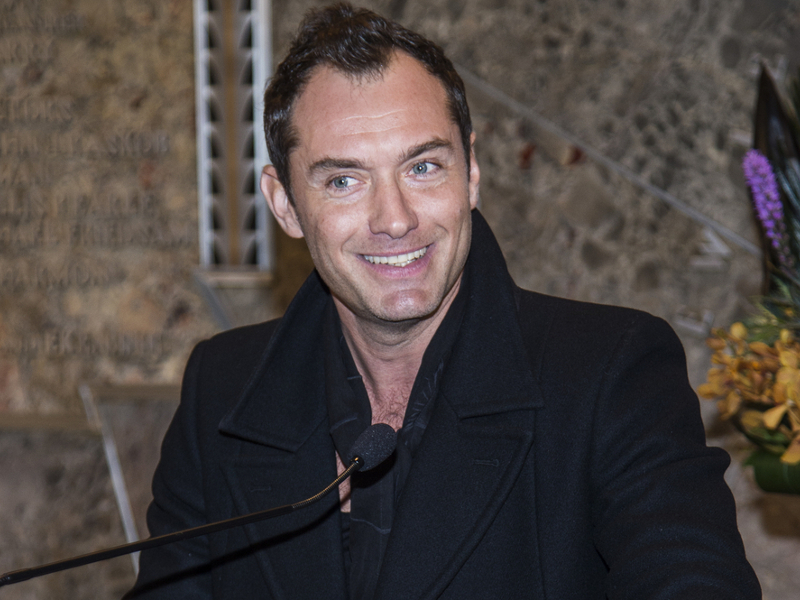 VENICE FILM FEST SCRAPS SCONFINI: The Venice Film Festival is scrapping its Sconfini program, launched in 2018 to showcase arthouse films. The void is being filled by Orizzonti Extra (Horizons Extra), an offshoot of the competitive Orizzonti program that the fest said would “maintain some of the primary characteristics” of Sconfini, Deadline reports. Orizzonti will “offer a selection of works no limits of genre, duration and destination, as long as they last more than 60 minutes… each film must be accompanied and followed by encounters with the auteurs and cultural figures.”

CHRISTOPHER NOLAN AMONG DOZENS PENNING LETTER TO UK: More than 40 key figures from film have written to UK Chancellor Rishi Sunak calling for support of the cinema, which they warn is “standing on the edge of an abyss” as a result of the pandemic. Christopher Nolan, Steve McQueen, Ridley Scott, Jude Law and Bond producers Barbara Broccoli and Michael G. Wilson, are calling for “targeted funding support to ensure that future generations can enjoy the magic of cinema”.

TRAVEL EXEMPTIONS OUT: Entertainment gigs no longer qualify for exemption for people entering the U.K.; actors and producers will also need to self-isolate for 10 days, the government has ruled. But those engaged in urgent or essential work for the BBC‘s broadcasting transmission network and services, continue to be exempt.

INDIA IS NOT HAPPY WITH TANDAV: Tandav creator Ali Abbas Zafar has apologized after the series was met with a backlash following its debut on Amazon Prime. “We have been closely monitoring viewer reactions to the web series Tandav and today during a discussion, the Ministry of Information and Broadcasting have informed us regarding a large number of grievances and petitions received on various facets of the web series with serious concerns and apprehensions regarding its content hurting the sentiments of people,” read the statement. The show has been criticized for allegedly “deliberately mocking Hindu Gods and disrespecting Hindu religious sentiments.”