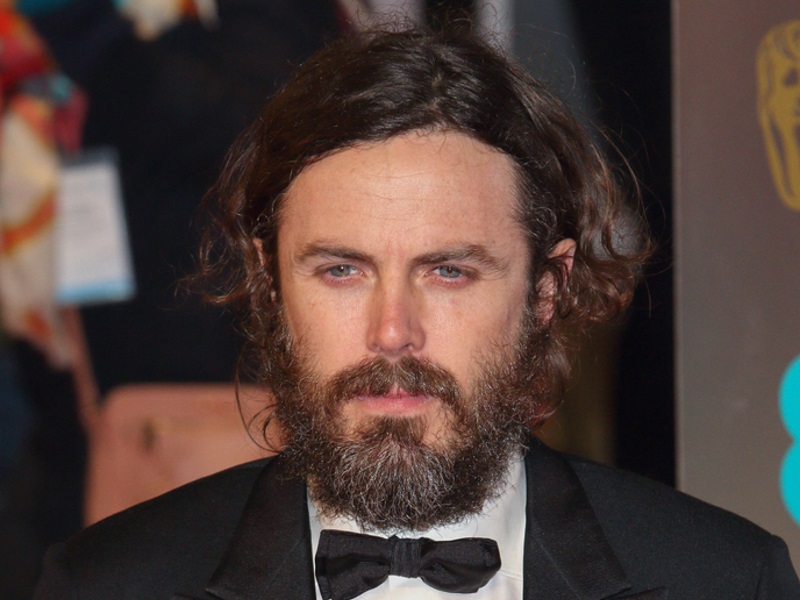 DAISY RIDLEY TEAMS UP WITH KILLING EVE SCRIBE: Star Wars actress Daisy Ridley has teamed up with UK scribe Elinor Cook, a writer on season 3 of Killing Eve. The pair will work on Audible Original’s Islanders, about a reality TV contestant. The story follows the story of a young woman played by Ridley, who feels invisible, until she’s thrust into a manufactured paradise on reality TV. The actress said: “I really enjoyed performing Elinor Cook’s Islanders. Coming from a group working environment, it’s very rare to have to perform a piece, uninterrupted, but I found the creative process to be challenging and rewarding in equal measure. Elinor’s writing is beautiful, and she manages to convey incredible depth, even through the facade of a constructed reality TV show. I feel really lucky I was able to explore this piece with Elinor and the Audible team.”

P-VALLEY RENEWED: Starz has greenlighted a second season of new drama P-Valley, from creator and showrunner Katori Hall. The series, which follows the lives of strip club dancers in the Mississippi Delta, has broken viewership records since dropping July 12th.