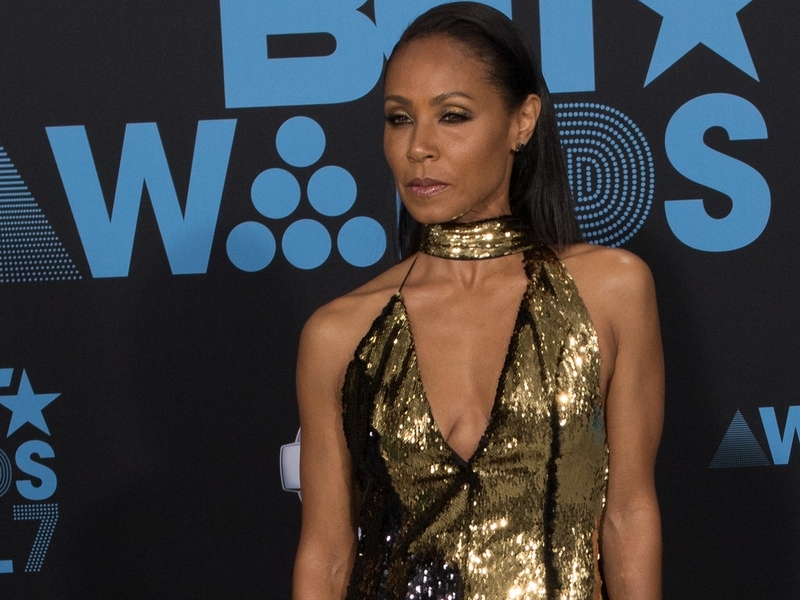 Jada Pinkett-Smith and son Jaden are disgusted over resurfaced videos from YouTuber Shane Dawson. In one video, Dawson is seen staring at a poster of an 11-year-old Willow as he sang along and appeared to be touching himself. After the video resurfaced, Dawson released a video called “Taking Accountability” where he apologized for it and other videos that featured racist content like blackface, the use of the n-word and more.

In the video, he said, “In seriousness, I would never talk about a child in any way that was inappropriate. That is disgusting. That is gross. Ir is not something I would ever do. It is something I did for shock value or because I thought it was funny, like ‘Oh my god, my child molester character.’ It’s all gross and I promise that is not real. That is not me.”

He also addressed his videos using the n-word and blackface, saying, “I made a video six years ago talking about it, and I gave excuses and I knew it was wrong and I knew I would never want to do it again, but I didn’t do the work,” he said. “I didn’t actually look into the history of it and why it’s so wrong and why people were so upset.”

He continued, “I can’t even imagine what it would be like to be Black, and see this white f–king guy do blackface, and the whole internet at that time being like, ‘LOL!' That’s insane and I am so sorry.”

Pinkett-Smith reacted to the apology, tweeting, “To Shane Dawson … I’m done with the excuses.”

Jaden responded, SHANE DAWSON I AM DISGUSTED BY YOU. YOU SEXUALIZING AN 11 YEAR OLD GIRL WHO HAPPENS TO BE MY SISTER!!!!!! IS THE FURTHEST THING FROM FUNNY AND NOT OKAY IN THE SLIGHTEST BIT.”

Dawson's YouTube channel has 23 million subscribers and over 5 billion views.