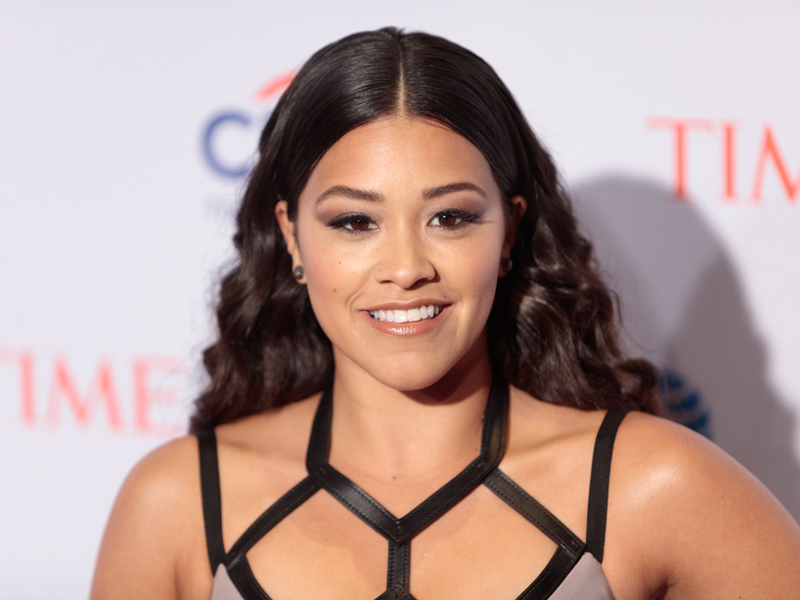 Gina Rodriguez has been open about her struggles with anxiety for a while now, but she’s letting fans know for the first time just how serious her battle was.

During a discussion on mental health at The Kennedy Forum with NBC’s Kate Snow, Rodriguez said she worked through the anxiety that started when she was about 16, but that at a certain point it became too much for her, and she had to take time off work to grapple with her suicidal feelings.

Rodriguez first got candid about her battle in a 2017 Instagram post. She spoke with Snow at the forum shortly after she and her husband, Chris Bro, opened up about losing his father to suicide. Rodriguez said the conversation prompted her to discuss her own experience with suicidal ideation.

The 34-year-old said: “I think I started dealing with depression around sixteen. I started dealing with the idea of that same concept that your husband was talking about, everything is going to be better when I'm gone. Life will be easier. All the woes will be away, all the problems. Then I wouldn't have to fail or succeed, right? Then all this surmounting pressure would go away. It would just go away.”

She continued: “There was a point where I couldn’t…push through every single time anymore, and I’m one of those human beings…where they're just like, I’ll handle it later. I’ll deal with it later. I’ll figure it out later. I just have to do this now. All the while you’re dealing with your silent little dragon in your head. And it came to a point, and this last season was the first season where I had to stop production. I had a really tumultuous season, and I was unafraid for the first time to be like, ‘I can’t.’”

Rodriguez says she wants to get her message to young girls, who get an edited version of celebrities lives, and wants to let them know that they can fight through obstacles. “I can't just tell them to go out and make their dreams come true and then to ignore everything else.”

Growing up in her own family, she said discussing mental health wasn’t an option. She wants to change that.