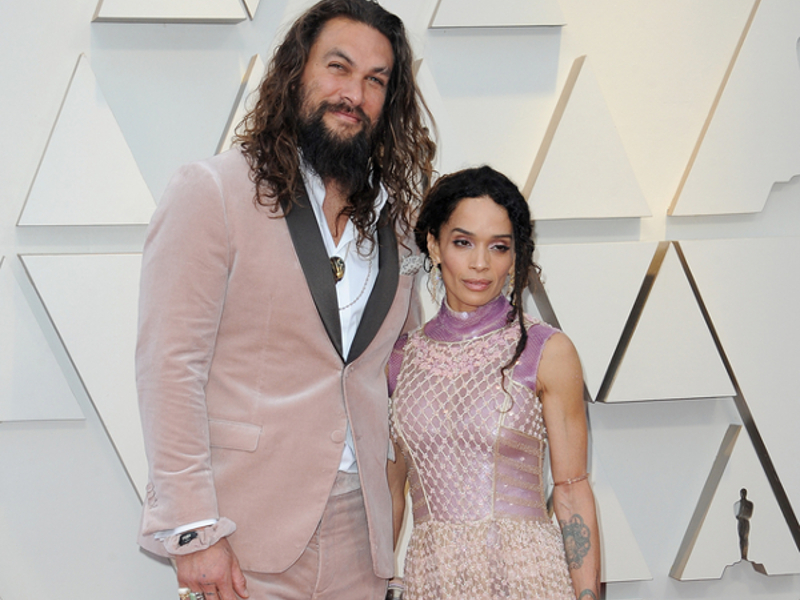 PRPhotos.com
Posted on August 4, 2021 by Pulse of Radio

Jason Momoa called out a reporter for asking an “icky” question about his Game of Thrones character. Momoa starred as Khal Drogo in Season 1 of the HBO drama, and is currently filming the sequel to Aquaman, and is set to appear in Dune, Sweet Girl and Apple TV’s See.

A New York Times reporter asked about a controversy surrounding his character, when he raped Emilia Clarke’s character Daenerys Targaryen on their wedding night.

He said: "Well, it was important to depict Drogo and his style. You’re playing someone that’s like Genghis Khan. It was a really, really, really hard thing to do. But my job was to play something like that, and it’s not a nice thing, and it’s what that character was. It’s not my job to go, ‘Would I not do it?’"

He added: "I’ve never really been questioned about "Do you regret playing a role?" We’ll put it this way: I already did it. Not doing it again."

After that question, Momoa seemed to be eager to get out, giving curt answers and reminding the interviewer to stick to the topics he’d agreed to discuss.

At the end of the interview, he said: "When you brought up Game of Thrones, you brought up stuff about what’s happening with my character and would I do it again. I was bummed when you asked me that. It just feels icky — putting it upon me to remove something. As if an actor even had the choice to do that. We’re not really allowed to do anything. There are producers, there are writers, there are directors, and you don’t get to come in and be like, ‘I’m not going do that because this isn’t kosher right now and not right in the political climate.’ That never happens. So it’s a question that feels icky. I just wanted you to know that."

The scene in question has been a lightning rod for criticism before. He issued an apology in 2017 after an old clip of him joking that the show lets him “rape beautiful women,” saying: “I am still severely disappointed in myself at the insensitivity of my remarks that day. I know my sincerest apology now won’t take away those hurtful words," he continued. "Rape and sexual harassment can reach anyone and I have seen first hand its painful torment among members of my own family and friends. I made a truly tasteless comment. It is unacceptable and I sincerely apologize with a heavy heart for the words I said."