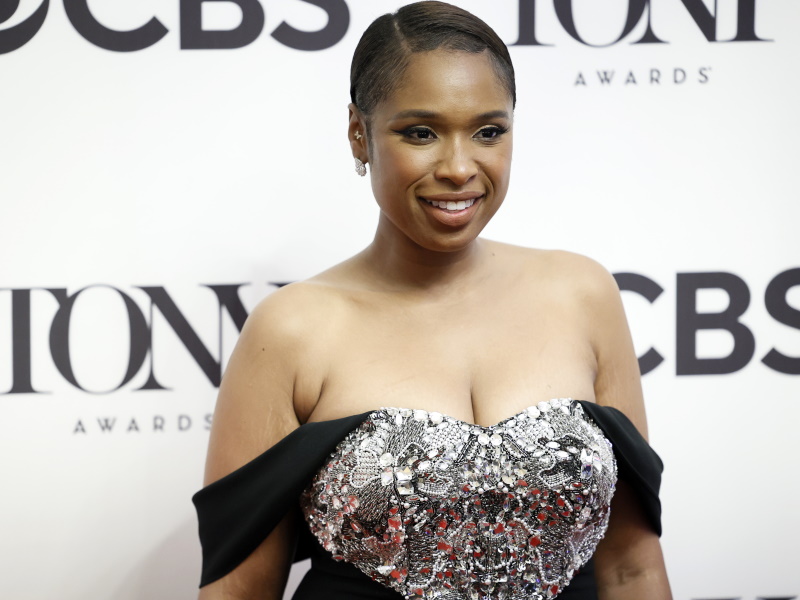 Jennifer Hudson realized her childhood dream when she stepped out as Sister Mary Clarence, originally portrayed by Whoopi Goldberg in Sister Act, on her talk show Monday (October 31st). In addition to performing songs from the movie, she also shared how important Sister Act was to her as a child.

“The movie just meant so much to me as a little girl. When I saw that movie, it gave me so much inspiration. That's the power of an icon like Whoopi Goldberg. It helped me create my dreams. One, I wanted to be in the movie,” she said.

Hudson concluded her performance suspended in the air as confetti fell all around her.